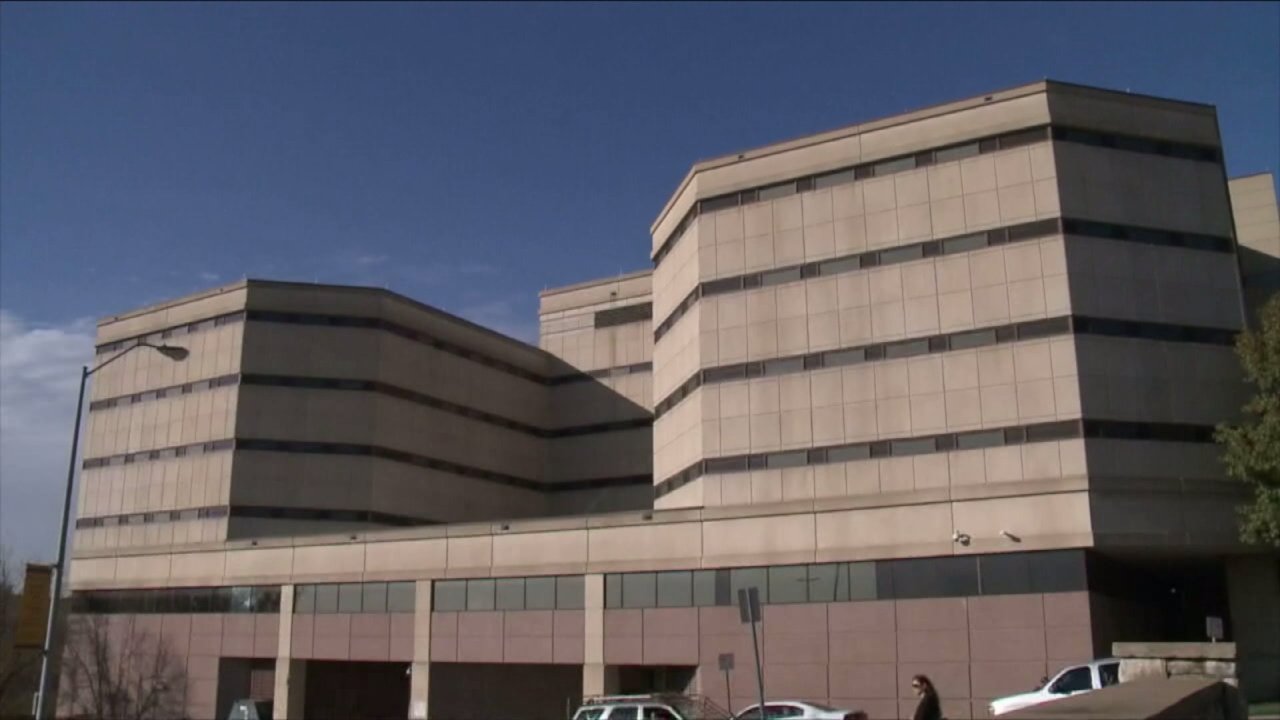 KANSAS CITY, Kan. – An inmate died while in custody in Wyandotte County and an investigation is underway to determine what happened.

The victim was found unresponsive in a cell at the Wyandotte County Detention Center around 1:05 p.m. Monday. Officers say they found the inmate during routine cell checks.

Investigators said there was nothing they could do and the inmate died at the facility a short time later.

The Wyandotte County Sheriff’s Office and Kansas Bureau of Investigation are investigating the death, but said preliminary findings showed no signs of foul play.

The name of the detainee has not been made public.

📲 Download the FOX4 News app to stay informed on the go.
📧 Sign up for FOX4 email alerts to get the latest news delivered to your inbox.
💻 Find today’s top stories at fox4kc.com for Kansas City and all of Kansas and Missouri.