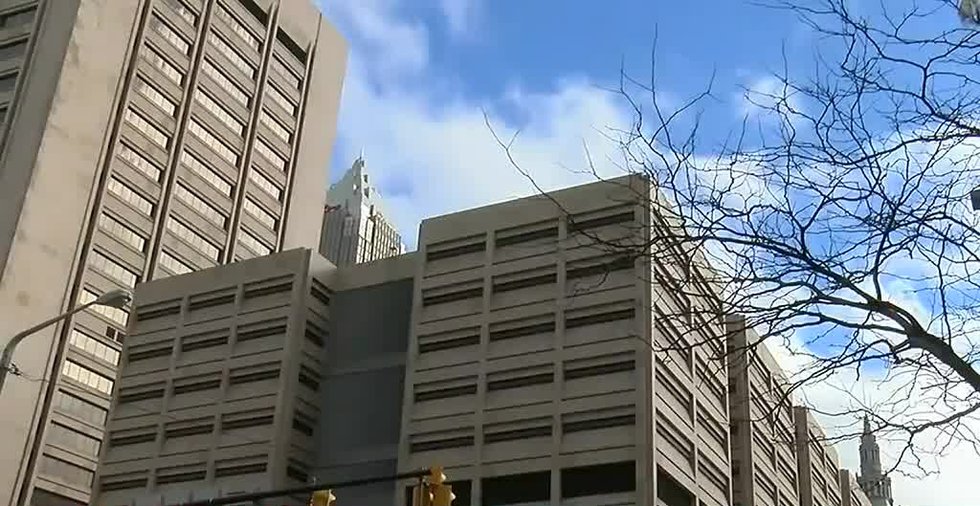 She wants the executive steering committee of the justice center project to understand where she and other community members are coming from during a crucial meeting on the morning of April 21 to possibly vote in favor of buying a land for a new prison site.

“This process hasn’t had a lot of transparency. There were no municipal assemblies. The community has not had a chance to be heard,” she said.

19 News reported earlier in April that before standing for a closed-door executive session, community members were given the opportunity to speak.

The committee previously narrowed potential sites for a new prison center to two locations; both are located outside of downtown Cleveland.

One site being considered for acquisition would be in the Slavic Village area, while the other would be on Transport Road.

Crispino said it’s the cost that bothers her among other things.

“It is crucial that community members are heard as to what they think are the concerns about the current site and whether $550 million should be spent on building a new prison,” she said. declared.

What will happen at the reunion remains to be seen.

But Crispino wants to urge members of the community to come out and speak up.