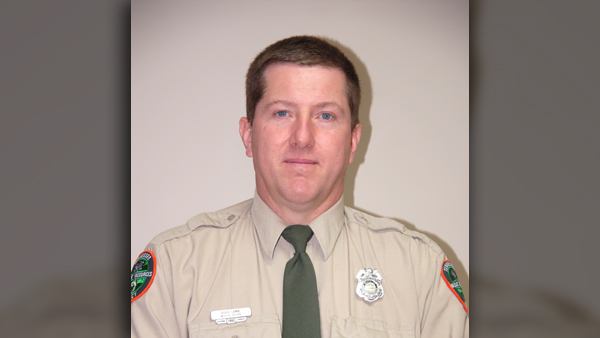 CROSSVILLE, TN (WATER) – A Tennessee Wildlife Resources Agency wildlife officer died this week while off duty, and the agency is mourning the man considered among his peers to be “a true game warden.”

A graduate of Tennessee Tech University, Lamb began his career with the Bradley County agency in 1992 and moved to Fentress County in 1999. He has received six “Officer of the Year” awards at the district, region and state during his career.

He is survived by his wife Brenda, his son Silas and his daughter Kathryn.

“Doug had a passion for his career. He didn’t consider it a job. He handled the most difficult tasks of a wildlife officer, which is balancing work and family. He cherished both,” Lt. Singleton said.

An active member of the Fentress County community, Lamb was a member of Jamestown First Baptist Church and taught hunter education. He was an avid player of the PIG card game at the Forbus General Store in Pall Mall and once won the store’s “world championship” event.

Maj. CJ Jaynes added, “Doug was a tough but fair wildlife officer who loved the profession. He will be greatly missed. »