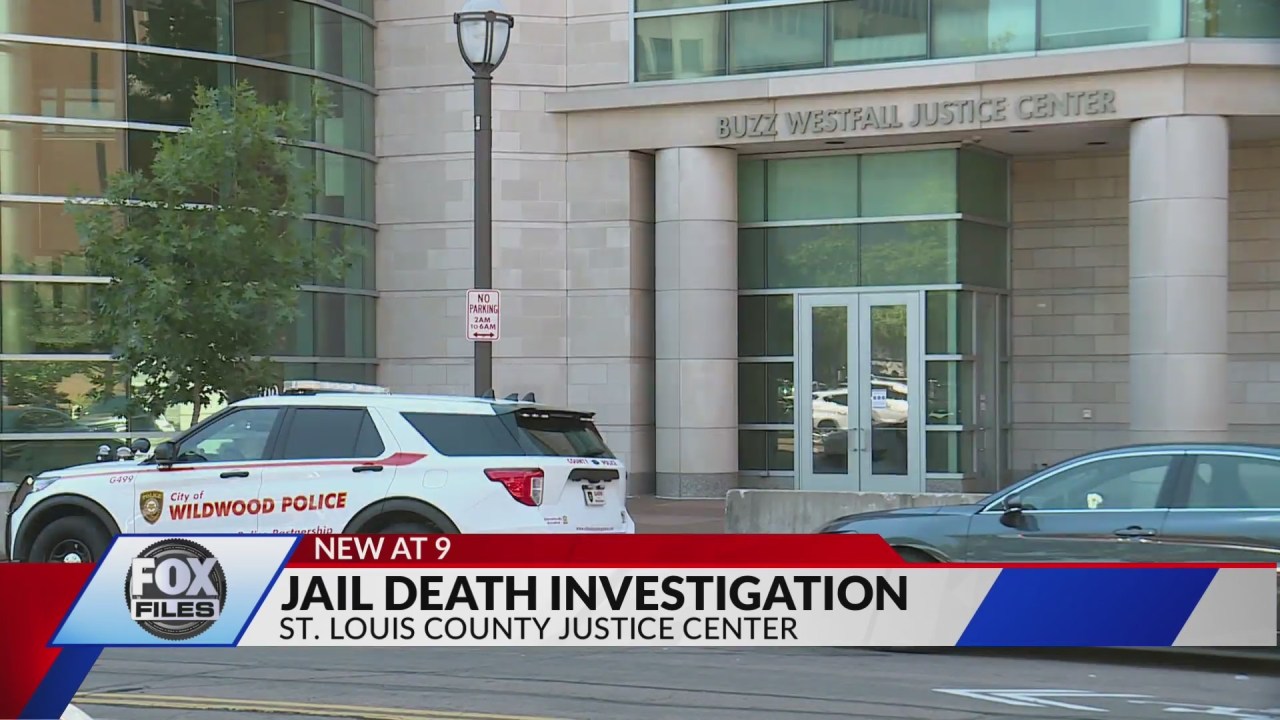 ST. LOUIS — A prison-related death is being investigated Monday. Angela J. Brown, 55, was arrested in Brentwood after being charged with shoplifting.

She was taken to St. Louis County Jail. Two days later, the county reported that she was having a seizure and prison staff took her to the hospital where she died.

Authorities said Brentwood police brought her to the St. Louis County Jail on June 22, after determining she had outstanding probation violations for felony theft.

A spokesperson for the St. Louis County Executive’s Office provided the following timeline when we asked about Brown’s death.

June 22 – 1:34 p.m. Brown is brought to the county jail and detained to determine if she could make a connection.

Ten minutes later – 9:20 p.m. – Clayton EMS arrives and takes Brown to St. Mary’s ER where she would be responsive and talk.

Currently, the St. Louis Justice Center is undergoing a prison death review. Each officer involved with this prison resident has submitted a written incident report which will form part of this review.