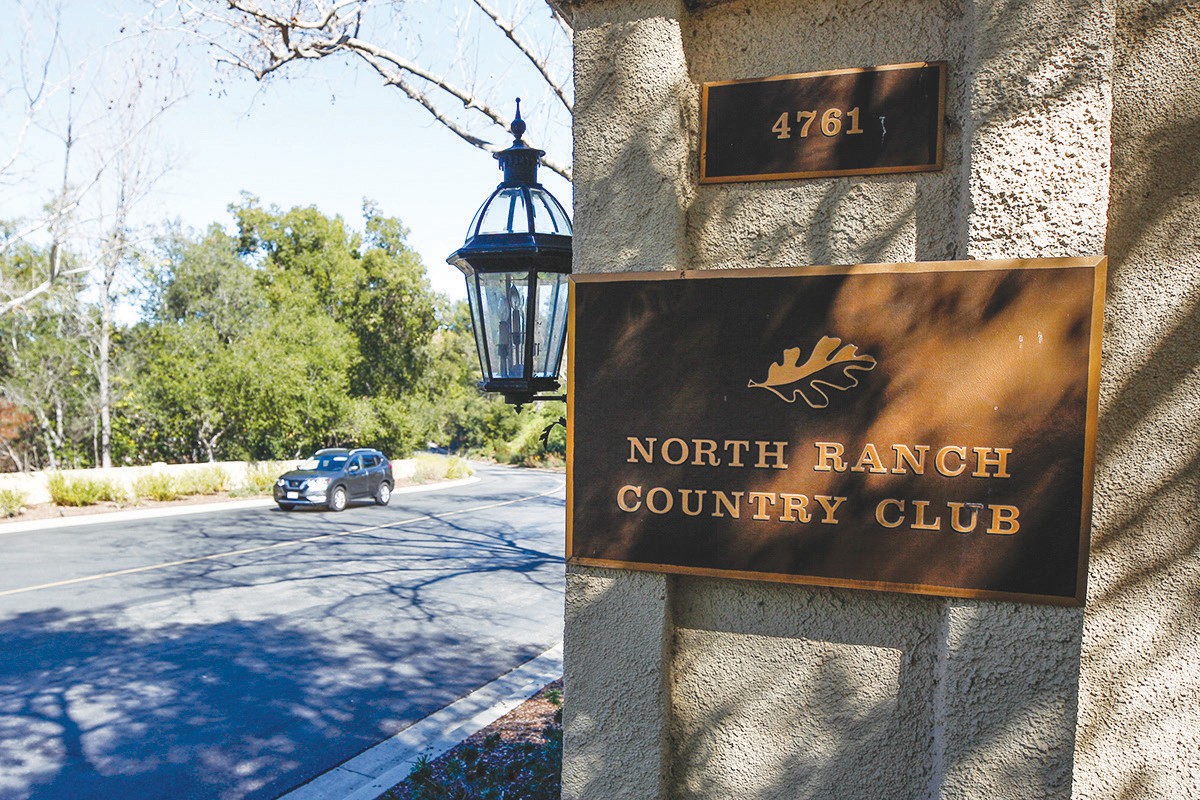 North Ranch has found itself in the crosshairs of a South American criminal gang that specializes in home burglaries, police told a group of concerned residents gathered at the North Ranch Center last month.

The N. Westlake Boulevard area has seen a string of burglaries since the start of the summer. Police said the crew suspected of thefts included members who travel overseas for the specific purpose of stealing.

“These suspects don’t want a confrontation. We are sure of it,” Detective Susan Johnson told North Ranch owners. “They don’t want anyone home when they commit these crimes.”

In 2018 and 2019, there were a total of 35 residential burglaries in Thousand Oaks, but between June 19 and August 11 of this year, a seven-week period, there were 15 burglaries in North Ranch alone, the Community residents learned at a Sept. 21 meeting hosted by members of the Ventura County Sheriff’s Career Criminal Unit.

The police made a series of arrests.

On August 14, two men aged 22 and 44 were described as passing through, and on September 22, three North Hollywood residents, two men and a woman between the ages of 23 and 52, were arrested.

Typically, thieves strike houses that are backing into open spaces or golf courses. Burglars usually strike between 5 and 10 p.m. when residents are not at home.

Thieves tend to wear hooded sweatshirts, long pants, face masks, and gloves, and usually carry some sort of shoulder bag. There is also always a getaway car in the area.

They target the master bedroom and bathroom first when looking for jewelry, high-end handbags, and small safes. They tend to avoid electronic devices or other easily traceable items.

“They form a highly organized and sophisticated criminal network. They are fast. They are efficient and extremely skilled at what they do,” Johnson said. “Often the suspects and the property are not even in the area and perhaps not in the country at the time the burglary is reported.”

Members of the criminal group, which the sheriff’s department became aware of in 2018, primarily enter the country from Chile or Colombia on 90-day visas and then overstay the visa, officers said.

The purpose of the meeting was not just to describe the criminals. Detectives shared what the sheriff’s office is doing to help with burglaries and what residents can do to make themselves less of a target.

The police department’s first response is to increase patrols by officers and members of the Sheriff’s Police Volunteer Program. They patrol in marked and unmarked vehicles and set up decoy police cars to make it look like an officer is nearby.

The police department offers vacation home checks in which residents notify the department that they will be out of town and VIP members will walk past the home to monitor it.

They probe the area of ​​a burglary, checking to see if anyone picked up the video through their Ring or other security devices.

Speaking of cameras, this is one of the best ways for residents to protect themselves. They can deter would-be thieves or take pictures of them.

Alarms can also deter. In the event of a break-in, they can provide a timestamp of the break-in. With this, police know when to check other cameras, including those employed by some HOAs entering and exiting communities.

While he wouldn’t recommend anyone to have a dog just for that purpose, Detective Greg Webb said none of the people who had been broken into had a dog in the home at the time.

Officers encouraged residents to report cars or people they don’t recognize. Residents shouldn’t just be looking for cars that don’t match the high-end cars often seen in the area.

The group of thieves will use high-end makes and models to enter and exit the neighborhood, police said.