Family members of Pedro Xavier Martinez Palacios Jr., who died in Pima County Jail on Jan. 14 of a fentanyl overdose, hold signs outside the facility during a protest on Feb. 11 . 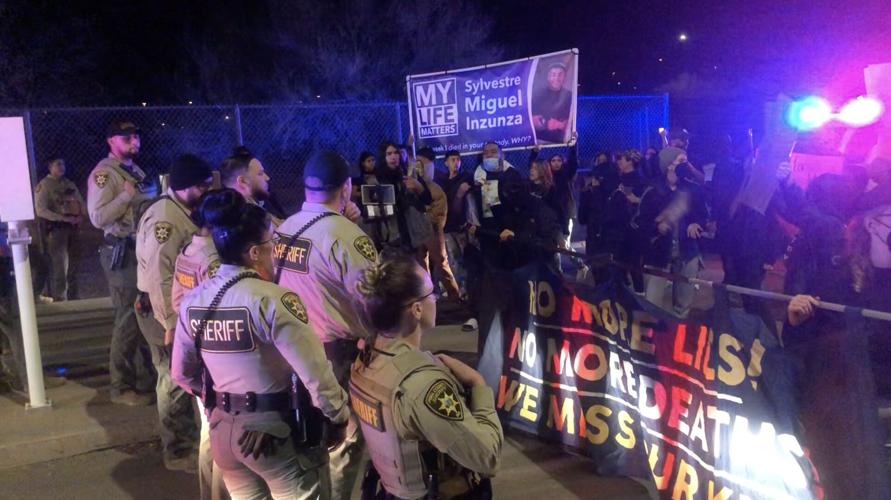 Protesters stand in front of a line of Pima County Sheriff‘s Department staff during a protest to raise awareness about deaths in the jail. 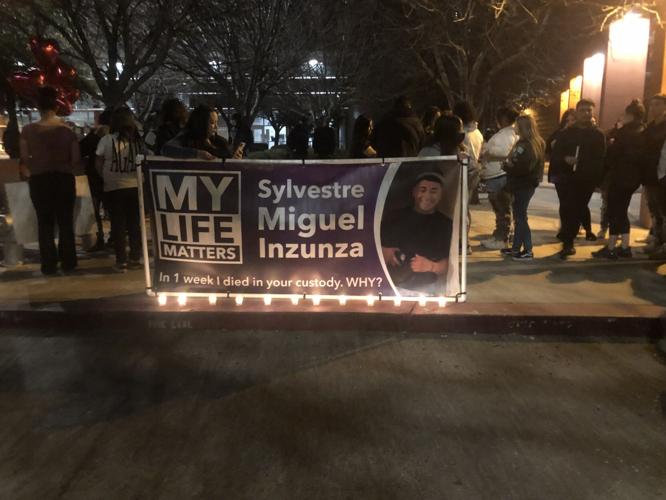 Family members of Sylvestre Inzunza gather outside the Pima County Jail during a February 11 protest. Inzunza died of a fentanyl overdose in prison on February 2.

On February 2, a prison officer from the Pima County Jail went to deliver Sylvester Miguel Inzunza’s breakfast, but found the inmate unconscious in his bed.

The officer noticed he was “cold to the touch,” according to an incident report from the Pima County Sheriff’s Department, which operates the jail.

Prison officers and medical personnel attempted to save lives until Tucson firefighters arrived. Inzunza, 18, was “irrecoverable,” according to the report, and was pronounced dead at 5:26 a.m.

Inzunza was the second inmate to die at the prison in 2022, following 10 deaths reported last year which marked a record number of annual deaths at the facility.

Including the two deaths this year, five of the fatalities have been attributed to drug overdoses, with the most recent four being caused by fentanyl, according to the Pima County Medical Examiner. Fentanyl is a highly addictive drug that is nearly 100 times more potent than morphine, according to the DEA.

Three of the deaths are due to medical complications, three to COVID-19 and one to suicide, according to the medical examiner’s findings. Of the 12 detainees, eight were people of color.