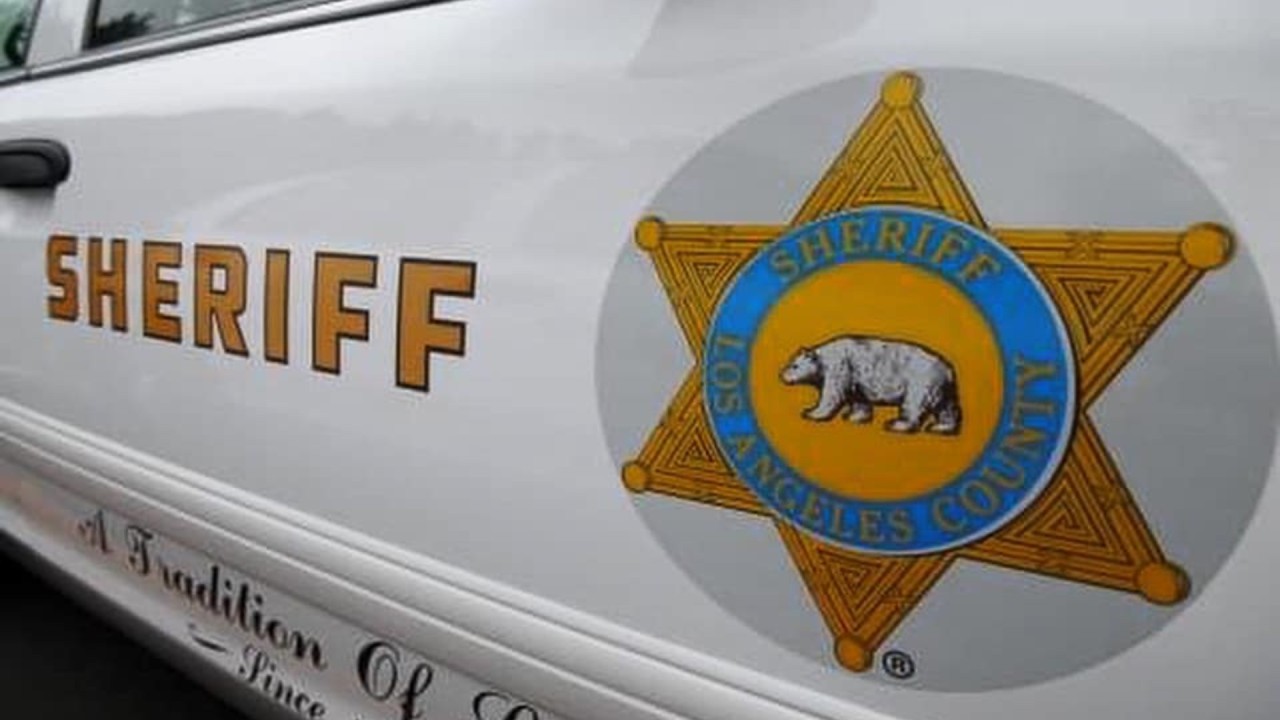 by: Cameron Kiszla, with reporting by Nancy Fontan

An off-duty Los Angeles County Sheriff’s Department reserve deputy was struck in the face by a transient Wednesday morning, according to a department shift commander.

The victim, whose name and age have not been released, was sitting on a bench at Cedar Avenue and West Lancaster Boulevard shortly before 10 a.m. when she was assaulted, resulting in facial injuries, including possible broken bones, according to Lt. Ethan Marquez.

The attacker, identified by the sheriff’s department as Sean Howerton, was taken into custody, after which he spat at deputies, Marquez said.

Howerton will face charges of assault with a deadly weapon and elder abuse, according to Marquez.

The victim, who was off duty as a sheriff’s deputy but was on duty as a public safety officer for the city of Lancaster, was taken to a nearby hospital and undergoing medical tests, has Marquez said.

Howerton has been arrested several times before, mostly for misdemeanors, although a felony charge resulted in his transfer to Wasco State Prison last year, prison records show. Jail records also showed Howerton was 35, although Marquez said Howerton was 36.

No information was available as to Howerton’s next court date.

The Sheriff's Department will hold a hiring event in March