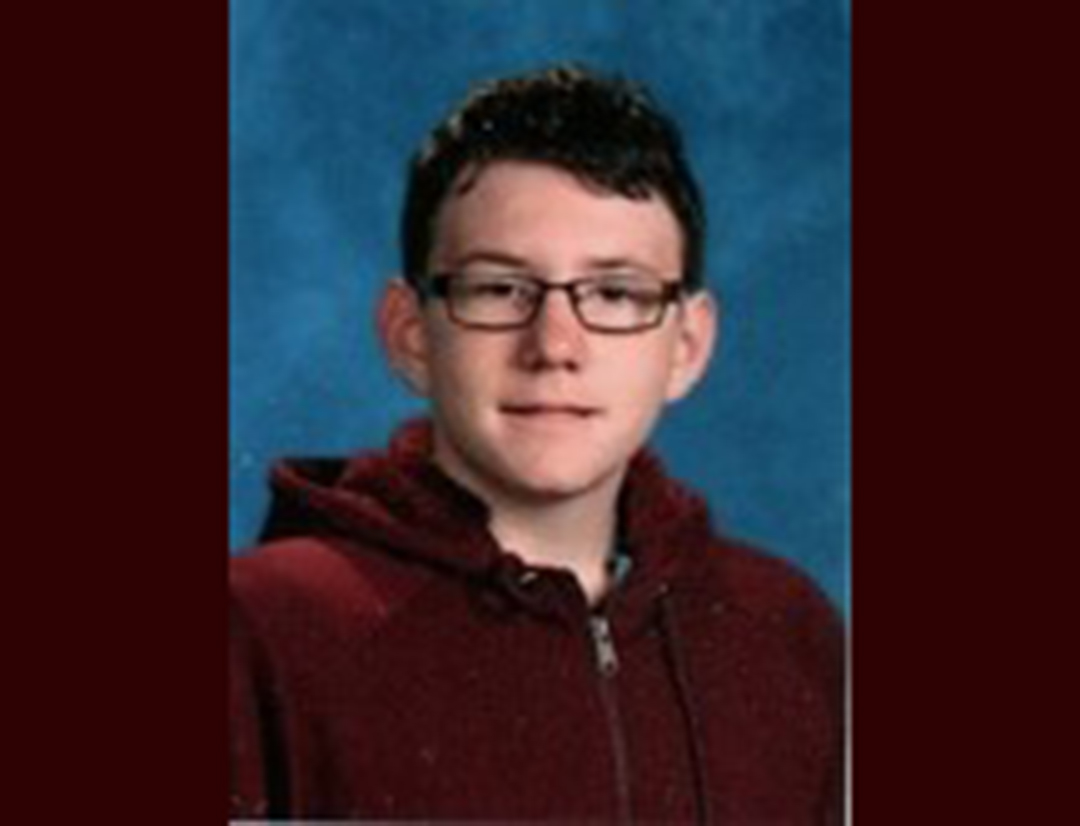 Dante Ryan Willcox passed away on December 22, 2021. He was 18 and a junior in Natrona County High School.

Dante was born December 7, 2003 in Blytheville, Arkansas, son of Casey and Victoria Willcox. He lived in Blytheville for the first 2 years of his life, then the family returned to Wyoming, where he remained until his untimely death.

Dante was a cheerful young man. He was always up for fun and was a joker. He loved motorcycles, jet skis and playing on his Xbox.

He was rarely seen without his headphones, listening to music.

Jerrod was born in Mason City, Iowa on June 25, 2001. Jerrod and his family moved to Casper, Wyoming on December 31, 2005. Jerrod attended North Casper (now Lincoln) Elementary and Centennial Middle School and graduated from Kelly Walsh High School. in 2019. Jerrod loved to play hockey and had a passion for football throughout his high school years. He also became a member of the team that won the first wrestling state championship with the Kelly Walsh Trojans. Jerrod joined the United States Marines on February 10, 2020 to fulfill his call to serve his country. Jerrod was quickly promoted to Lance Corporal by merit in the Marines. Jerrod was LCpl at the time of his death. Jerrod was a mortar man and enjoyed doing his job, even training others in the trade. He recently returned from a Middle East deployment. Jerrod loved the sport, enjoyed working for the Casper Coyotes and had recently started to enjoy MMA and planned to continue his training in it. Most of all, Jerrod loved to do anything with his family or his beloved siblings. After fulfilling his commitment to the United States Marines, Jerrod planned to continue his education through college and pursue a career in law enforcement while continuing to serve in the Wyoming Air National Guard with the ‘one of his beloved brothers.

A funeral service will be held at the Highland Park Community Church at 5725 Highland Drive, Casper, Wyoming on Thursday January 6, 2022 at 11:00 am with Reverend Mike Fackler as celebrant. A funeral will follow at the Oregon Trail Veterans Cemetery at 80 Veterans Road, Casper, WY. Visitations will be held at Bustard & Jacoby Funeral Home at 600 CY Ave., Casper, WY on Wednesday, January 5, 2022 from 5:00 p.m. to 7:00 p.m.

Memorial donations can be made to the Jerrod L. Warden Kelly Walsh Wrestling Scholarship Fund, which will be established at a later date.

Gregory Martin Velasquez died at his home with his beloved wife by his side on December 22, 2021 following a short illness. He was born on May 20, 1962 to Frank G. and Socorro Velasquez in Denver, Colorado. He grew up in Lafayette and graduated from Centaurus High School in 1980. After graduation he moved to Wyoming, where he worked for Go Electric and Farris Trucking in Edgerton. He worked for the Handleman Company for many years, where he traveled across the country to promote musical artists. Greg has met many famous people throughout his career, his favorite being Waylon Jennings. He subsequently worked for various locations in Casper including the Ramkota Hotel and the Sportsman’s Warehouse. He has also been a bartender for Chatters, VFW and Taylor’s Bar. He worked for Bed Bath and Beyond from its opening to Casper until his death.

Greg married the love of his life and soul mate Billie Sullivan on October 20, 2010. He had a daughter, Alexis, in this union. Greg and Billie have never been apart, spending countless times hunting, fishing and camping together. They enjoyed the outdoors and spent time together and with their families. They loved their many trips to Deadwood, often twice a year.

Every stranger Greg met has become a lifelong friend. He has lived his life to the fullest and will be truly missed.

Greg was predeceased by his father Frank G. Velasquez and his two grandparents.

Services for Greg will take place at Newcomer Funeral Home on a date to be determined. A Celebration of Life will be held at his home at 5212 Nash St. in Mills after the service. His family are asking you to wear something burgundy in honor of Greg. His ashes will be scattered in Grays River later this summer.