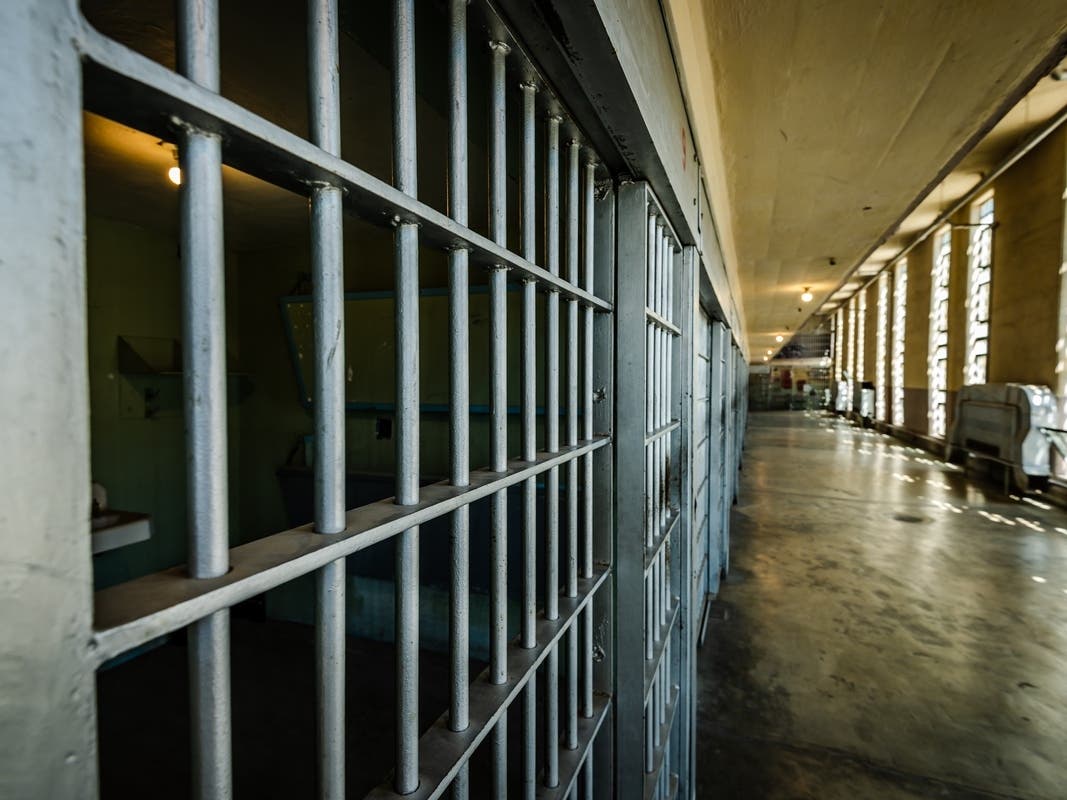 DEKALB COUNTY, GA – As an extension of its “Eyes in the Sky” operation, the DeKalb County Sheriff’s Office announced that it has arrested four people, including two who were already in custody, for attempting to supply contraband to DeKalb County Jail inmates. .

On May 15, deputies from the prison’s Emergency Services team and investigators from the Field Operations Fugitives Unit made the arrests following a brief foot chase of the suspects at Memorial Drive and Camp Drive in Decatur during the attempted contraband drop, according to the sheriff’s office. Video surveillance shows the current incident.

Already in custody at the time of the incident were Cortavious De’mon Buchanan, 20, of Decatur, who has been held without bond on a series of unrelated charges since his arrest in September 2021, and Daniel, 26. Schaefer, of Decatur, who remains jailed following a December 2020 arrest on unrelated charges. Additional charges of conspiracy to commit a felony (Felony) are brought against Buchanan and Schaefer.

Deputy Chief Randy Akies said the suspects allegedly made unauthorized contact with inmates by supplying them with contraband. Inmates smash the windows of their cells and lower the bags to the ground. The contraband is placed inside and the inmates collect it.

“Get in the car and you get locked up,” says deputy chief Randy Akies. “They want to drive or walk to the jail, commit a crime and leave. You will be arrested and housed with the scheduled inmates with consequences. Apparently they don’t realize that we are smarter than the average criminal, and they I I’m not good at it.”

To request removal of your name from an arrest report, submit these required elements for [email protected]