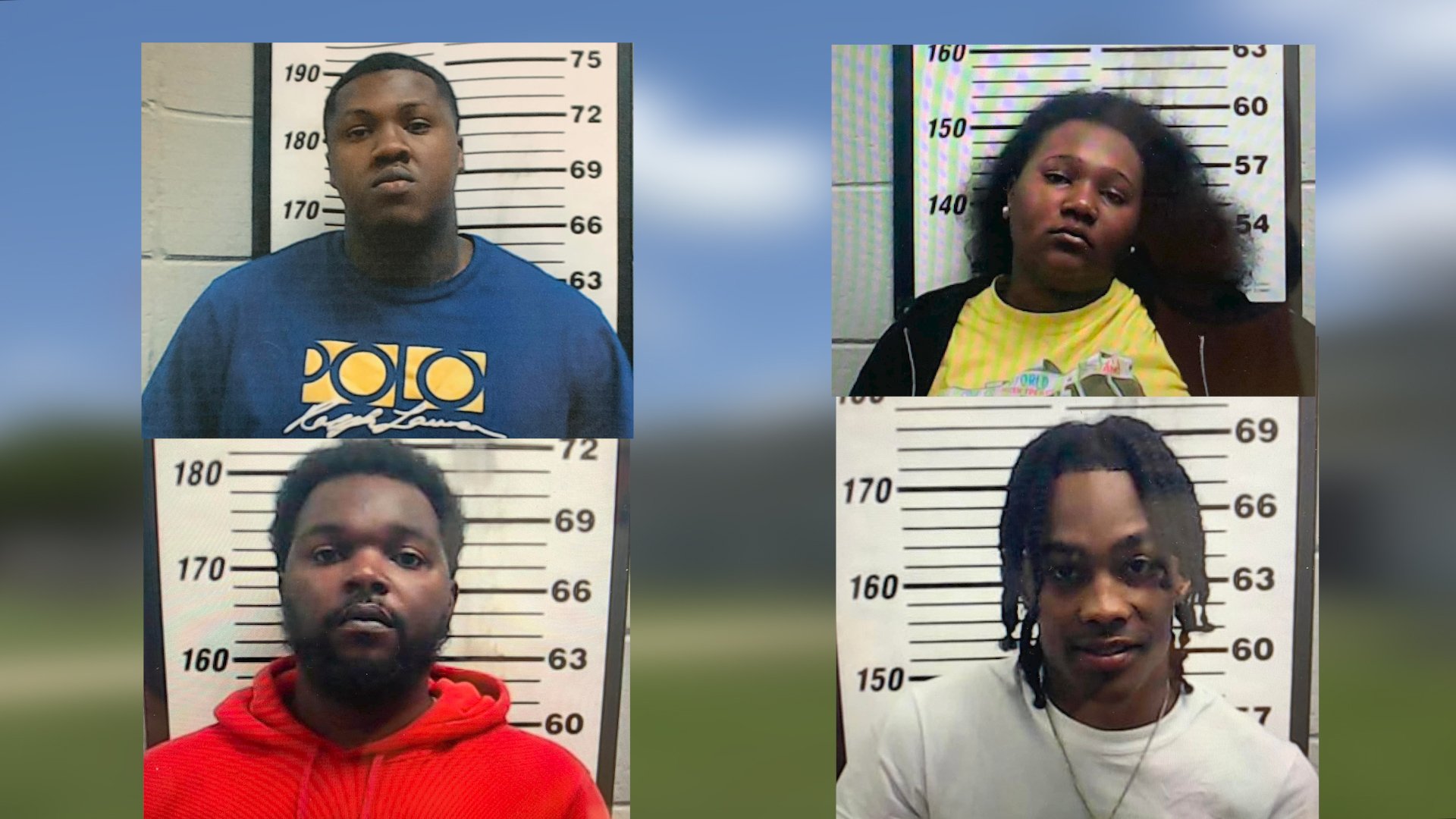 “These guys are good at what they do,” said Sheriff Crook. “They’ve been doing it for a while, they’ve been trained to do it, they’re training other people to do it.”

The Sheriff’s Department says he is in the midst of a 6-month investigation, spanning from California to Michigan to Florida with criminal charges in at least 8 different states.

Sheriff Crook says the investigation began in December 2021 after a Monroe County business reported a series of fraudulent purchases over two months that totaled around $400,000.

Throughout the investigation, the sheriff said he learned that three different groups in Monroe County were using Facebook to find someone selling a motorcycle, four-wheeler or similar vehicle and then buying them with the money from a stolen bank account.

“At some point we started seeing this thing crossing state lines and we contacted the FBI (and other law enforcement agencies) and they were helpful,” says- he.

The Sheriff’s Department estimates that the three scam groups acquired 50 to 60 vehicles through their scam operations over a two to three year period.

“They pay it back with someone else’s money and then take possession of it,” Sheriff Crook says. “People wait two or three days and hear from their dealership or finance company that the money is there, that’s good.”

Only for the bank to report the fraudulent activity and reverse the transaction after the victim has already given their vehicle to the crooks.

“It’s our people who are scamming people all over the United States and those people have a right to be angry,” Sheriff Crook said.

Sheriff Crook says anyone looking to close a deal that started on Facebook should take extra precautions.

“Have them identify themselves as much as possible and have them meet you where there are cameras,” he recommends. “Or even better, your local police or sheriff’s department.”

Sheriff Crook says this is an ongoing investigation and expects more arrests to follow.

He says anyone who thinks they may have been the target of this scam should call the Monroe County Sheriff‘s Department: (662) 369-2468.