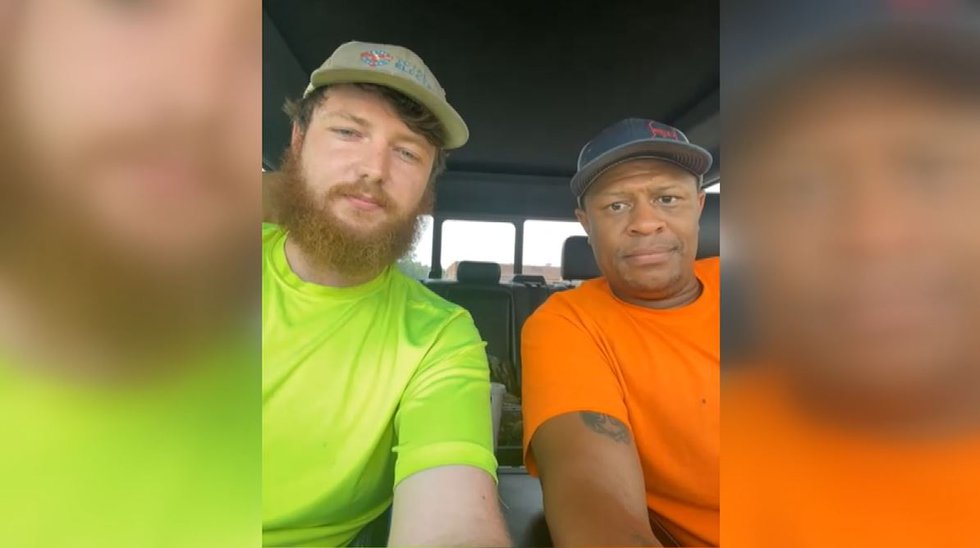 COPIAH COUNTY, Miss. (WLBT/Gray News) – “Cultural and Racist”: That’s what some hunters and outdoorsmen are calling a Mississippi game warden after he shared several photos and comments on Facebook about a black Santa Claus.

Game warden Robert Patrick’s message included comments such as “that last chimney you took down to Santa Claus was very dirty”, “is that a 9mm in my back or a present?” and “You say you want Kentucky Fried Chicken with your milk and cookies?”

These comments have the hunting community worried. Residents Devin Cockrell and Drik Carr said they were fed up with the comments.

“I saw him posting a picture with a black Santa, and he just kept saying more and more racist jokes,” Cockrell said. “If he can enter your property, I mean, there’s no limit to how he can exert his harm.”

Carr expressed concern about the director’s level of authority.

“I mean, it’s scary because he walks around with a gun, and he has this authority, this badge, you know?” Carr said.

Cockrell and Carr said the comments also impacted where they went hunting.

“I don’t plan on going anywhere near an area under this man’s jurisdiction,” Cockrell said. “(It’s) just not behavior I want to have to deal with on the pitch, let alone know that’s what’s controlling everyone in this area.”

According to the Mississippi Department of Wildlife Fisheries and Parks website, their policy “does not allow discrimination based on race.” WLBT contacted the department for a response, and they said they would not comment on a personnel issue.

Cockrell and Carr said they hoped that by bringing the posts to public attention, something would be done.