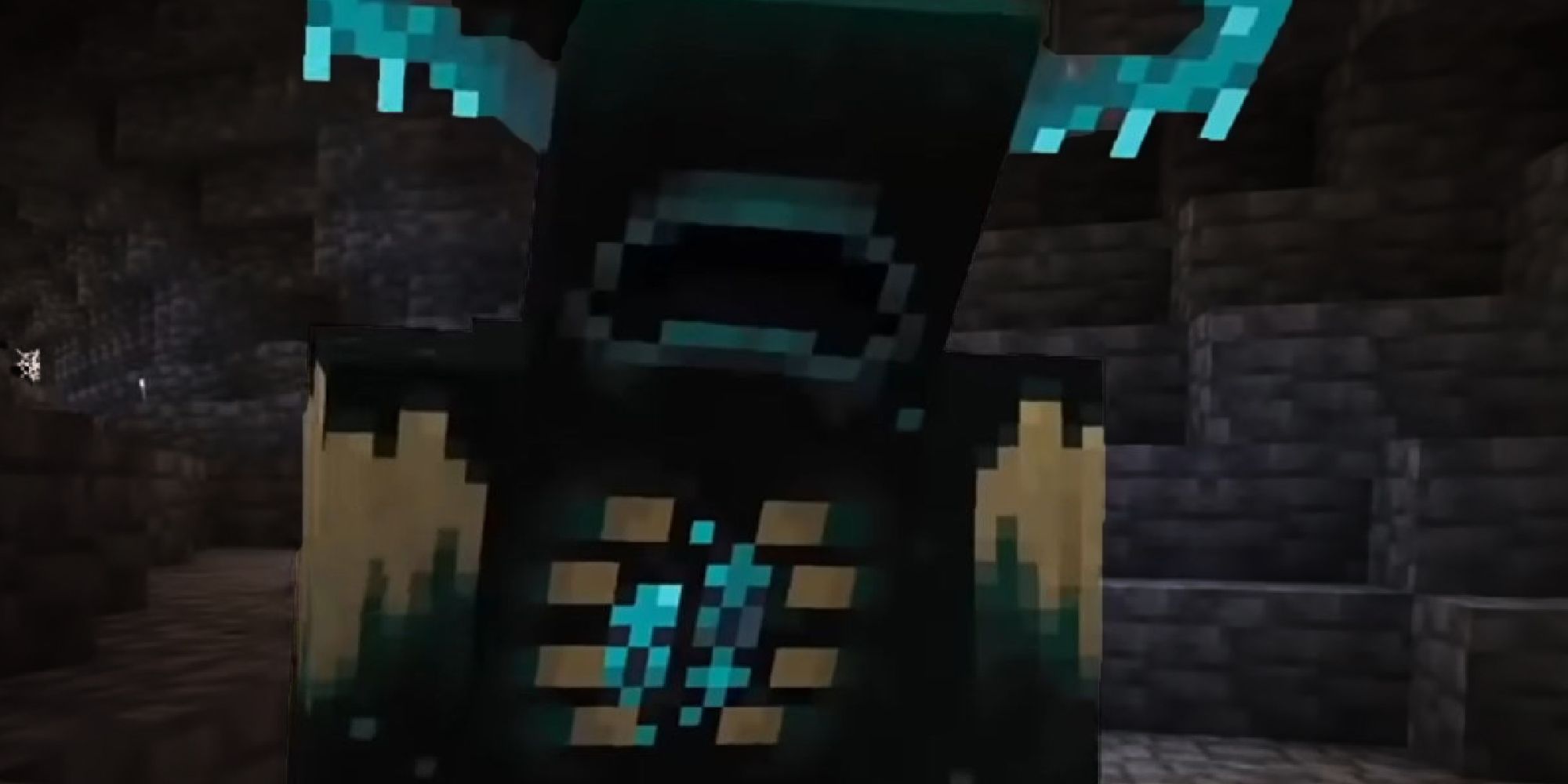 Minecraft’s latest snapshot makes the game feel a bit more metal. The new Warden mob are mindless, cave-dwelling brutes who hunt you using sound and smell, and now they can tear through their own ribcages to unleash a devastating sonic blast. Oh, and their detection range is further. Good luck hiding.

As reported by PCGamesN, the sonic blast is ranged, meaning not only can they hit you if you get too close, they can now pinpoint your location and send out a long-range attack to catch you off guard. He can even “penetrate walls”, so locking you up won’t work.

RELATED: Minecraft Helped Me Overcome My Fear of Change

Running around like a headless chicken is an option, of course, but you might be better off grabbing a shield and using it as cover. Otherwise, exit the cave and hope for the best – a cramped space with a miniboss is a surefire way to lose the four copper piles you’ve painstakingly dug up in hopes of diamonds lurking behind the surface.

During a Q&A, some Minecraft devs explained that the Guardian isn’t a new boss that you’re supposed to kill.

The snapshot also adds two new advancement achievements – “When the Squad Jumps into Town” and “Sneak 100”. The first is unlocked by getting each frog variant on a leash. The second goes back to the underground monsters, the Guardians. You have to sneak past a Sculk Sensor or one of those horned giants. Do that, and you’ll win what is most likely a cheeky Skyrim nod.

Allays also now have natural health regeneration, Wandering Trader offers Mangrove Propagayle, Carpets now dampen vibrations, Breaking Skulk Howlers mid-scream will not stop Guardians from spawning, Mangrove Roots can can be used as compost, Sugar Cane can be placed on Mud, and Salvage Compasses can no longer be used on Lodestones. There are a lot of changes, big and small, whether it’s world generation, sound updates, or small tweaks like item frame hitboxes.

All of this is available to try out right now in the latest Minecraft snapshot, but if you want to wait for the full official release, everything will be neatly wrapped up for update 1.19.

Next: How Minecraft Helped Me Accept My Queer Identity

James is a photo/news editor at TheGamer with signings at IGN, VG247, NME, and more. You can contact him at [email protected]

The cap falls on the JNU student; AISA seeks action against director