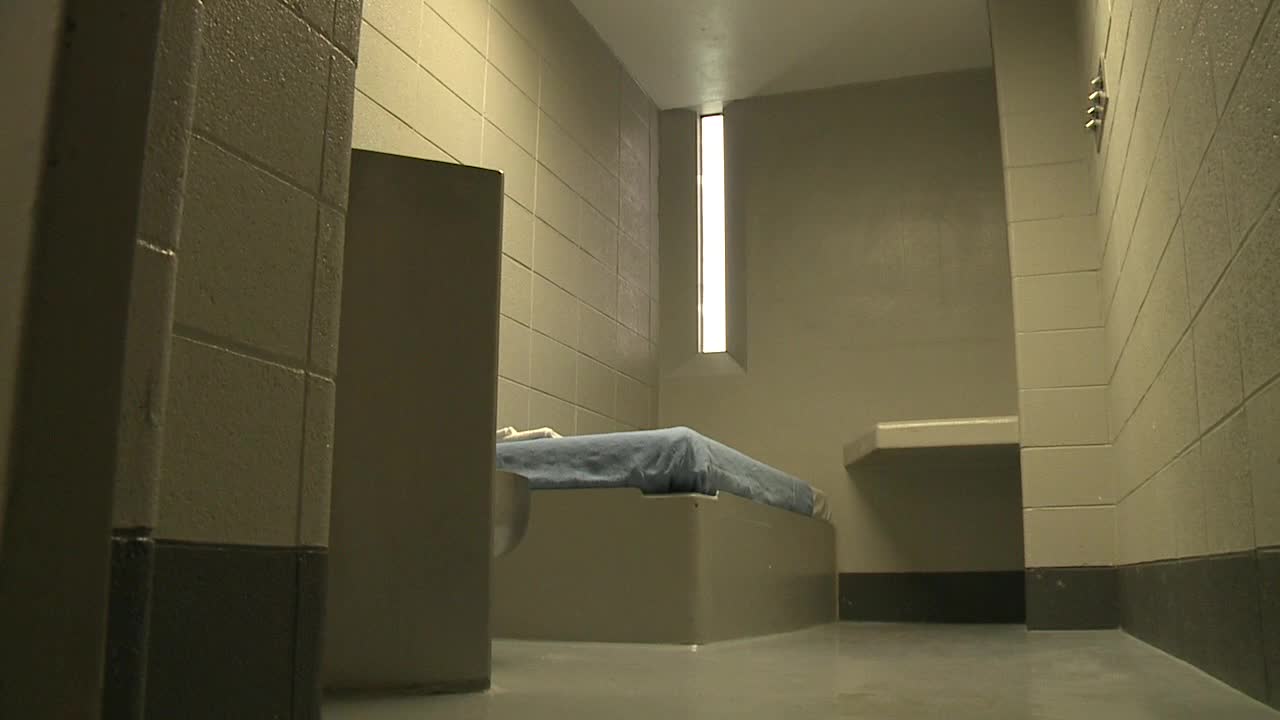 New complaints are being filed about life inside the Milwaukee County Jail.

MILWAUKEE – New complaints are being filed about life inside the Milwaukee County Jail.

An inmate told FOX6 News they had days when they didn’t leave their cell. He said the prison was facing shortages of staff and things like toilet paper.

“We had been locked in our cells 23 hours a day, on Sunday we were not out of our cells at all,” said Ronald Schroeder, detained awaiting trial.

Schroeder spoke out in June, blaming staffing shortages for the long lockdowns and other issues. He is awaiting trial for reckless homicide.

“As a result, a number of individuals from Module 6C flooded their toilets,” Schroeder said.

Schroeder said that resulted in another punishment.

“The occupiers were told that we would not be served our meal. We were only served a bologna sandwich because so many people were making an outcry,” Schroeder said.

“When we’re given our meals, there’s a big barking dog and another deputy with pepper spray,” the inmate said. “There is a shortage of bin bags, so rubbish is placed on the same tables we eat on.”

“We are in crisis mode and to ease some of the burden we have 20 deputies who have been assigned to the prison. Our shortage has resulted in a substantial increase in our overtime budget,” Ball said. 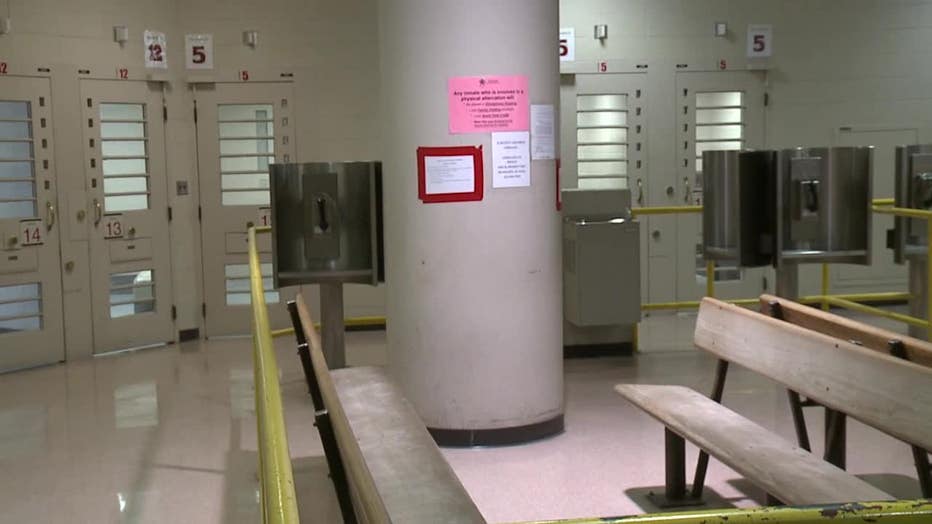 Ball declined to answer questions about the suicide inside the prison.

“I respectfully request that I do not comment on this because the suicides, whether the investigation is complete, are still the subject of claims and litigation and therefore I do not want to put the county in a position based on a response that I could give,” Ball said.

Two people died in prison last year – one was ruled suicidal and the other was from heart failure.