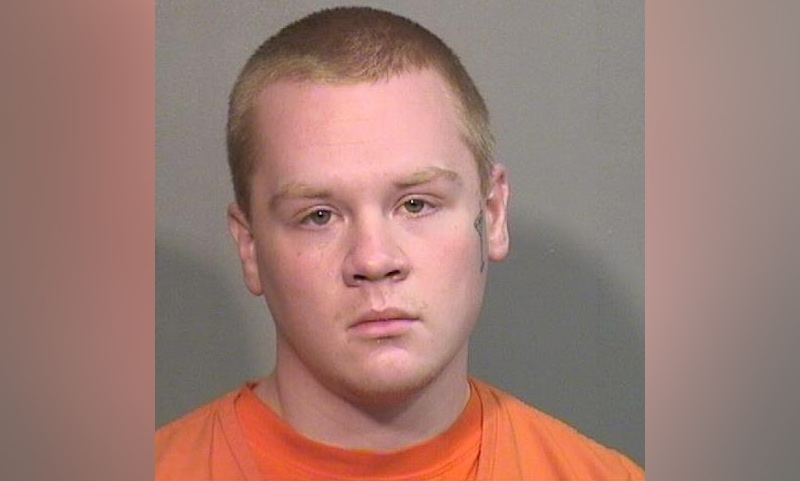 A McHenry man held in the McHenry County Jail faces additional charges after he allegedly threw urine at a correctional officer last week.

Nicholas B. Hitztaler, 23, of the 800 block of North Melrose Court in McHenry, has been held in the McHenry County jail since November 24, according to jail records.

He was being held on $3,000 bond for breaching a protective order.

A criminal complaint said a McHenry County correctional officer was conducting wellness checks at the jail on March 4.

Hitztaler “squirted urine” on the officer’s shirt and pants, according to the complaint.

This complaint did not specify whether the substance was urine or not.

A criminal complaint alleges the man used a broom to strike a wall clock, causing the clock to fall to the ground and break on February 10.

He is due to appear in court again on March 25.

Jeremy Schmid is Vermont's goaltender of the year | Outside