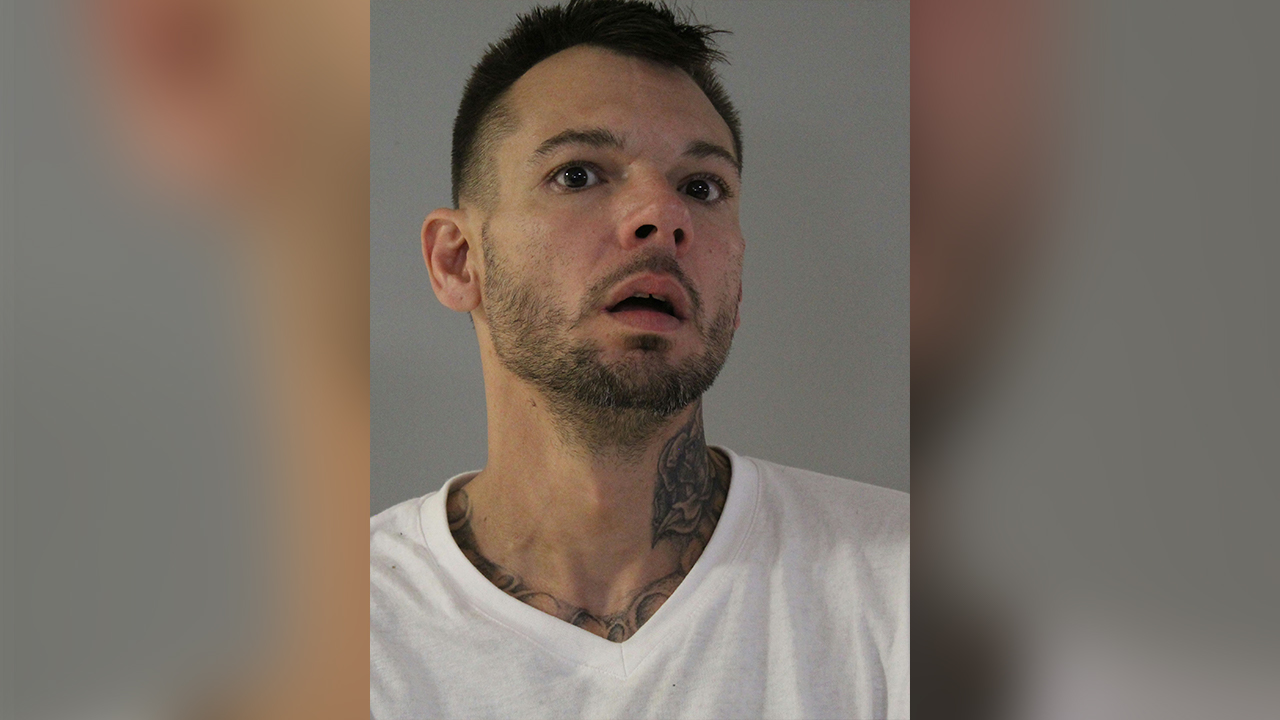 EATON, Ohio (WDTN) — A man who allegedly stole a truck minutes after being released from Preble County Jail has been charged with additional crimes.

McTeer and another suspect, Katherine Steele, 33, were first arrested and charged with break and enter and robbery for a robbery at a residence that occurred in the 100 block of Quinn Road on May 9. They were placed in the Preble County Jail. on May 16 and McTeer posted bond the same day.

Minutes after McTeer was released from jail, the sheriff’s office said he allegedly stole a van from a gas station on North Barron Street in Eaton’s. The truck reportedly hit several mailboxes before crashing into the 5200 block of Lexington Road.

Police are looking for a suspect after several hours of confrontation

McTeer then reportedly began a physical confrontation with a bystander who stopped to check on him after the crash. The sheriff’s office said McTeer is believed to have attempted to take the bystander’s vehicle. Deputies arrested McTeer after a brief foot chase.

McTeer was again placed in the Preble County Jail and his bail was set at $100,000 cash.