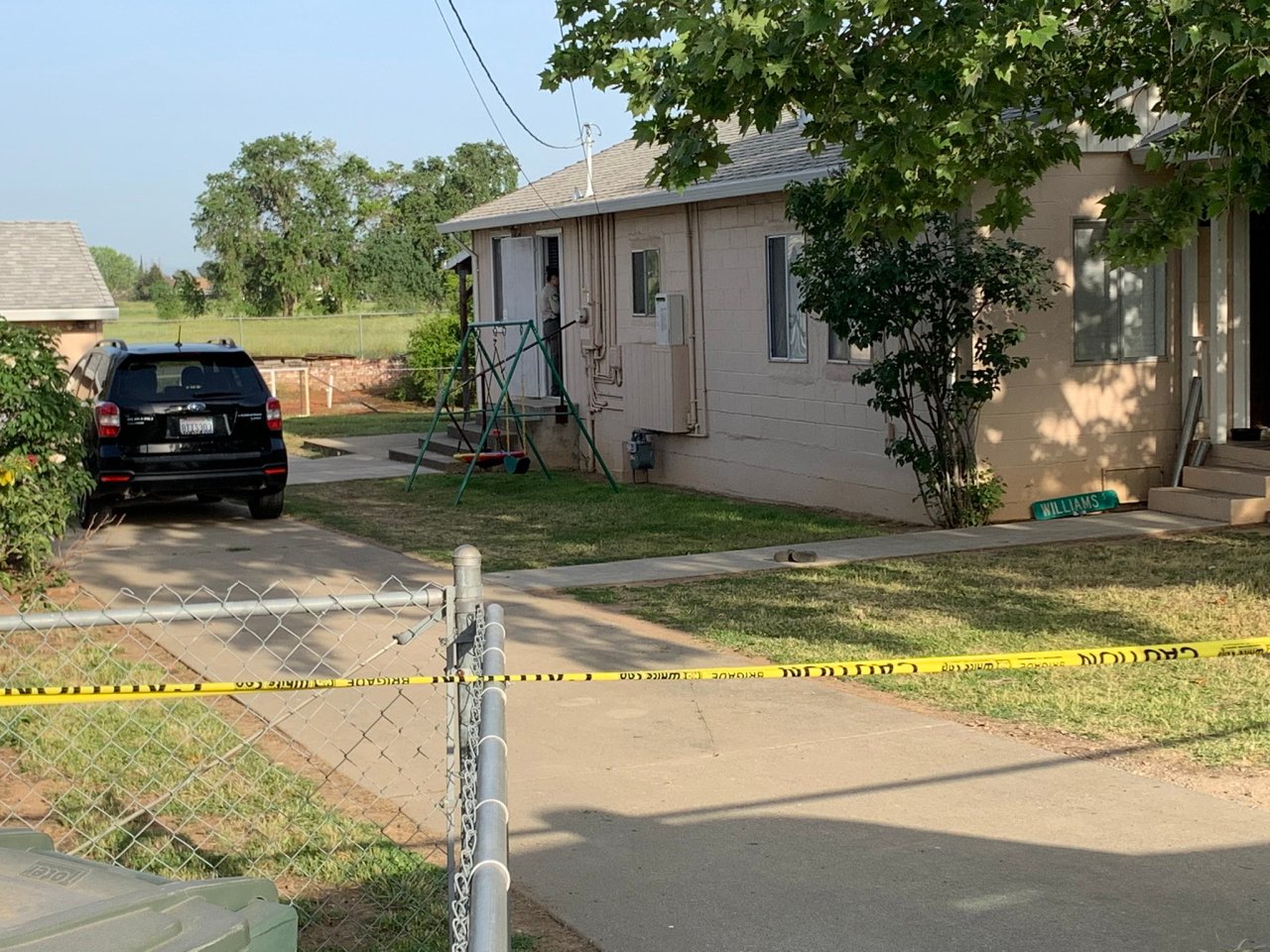 Editor’s note: Courtney Williams’ age has been corrected after clarification by county officials.

Booking records show Courtney Williams is facing a murder charge and her bond has been set at $1 million.

The sheriff’s department said the children’s father called 911 around 11:45 a.m. Thursday morning, saying his children may have drowned in their home.

Deputies attended the home on Sunshine Avenue near Linda Avenue and found a 5-month-old and a 2-year-old unresponsive in the bathroom. Both children died on the spot.

Arrest made in connection with a multi-state impersonation scheme

Authorities identified the suspect as 25-year-old Courtney Williams. The sheriff’s department said it currently believes the drownings were intentional.

“It was something, it was like a cry for help. You don’t do that to your kids,” Gordon Zenger said.

Zenger has lived in the neighborhood for 35 years.

“I thought they were a young married couple just starting out, married with young children. But you don’t know what happened. You couldn’t see that coming,” Zenger said.

“I have four of my own children. I can’t imagine what the father is going through,” resident Samuel Lyon said. “Let this father know this community feels for him too.”