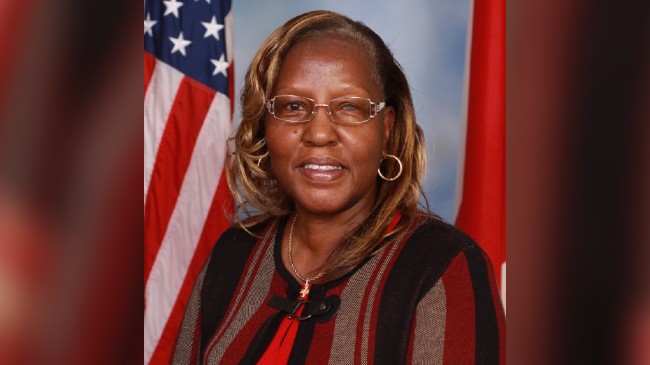 MONTGOMERY, Alabama (PA) — The warden of Alabama’s largest prison has been placed on mandatory leave.

State records show that Deborah Toney, the director of limestone correctional facilitywas furloughed on March 21 for a maximum of 10 working days.

According to AL.com, Toney is charged with sexual misconduct for performing frisk searches on female employees entering the facility.

Limestone Correctional Center at Harvest, the state’s largest penitentiary, houses about 2,370 male inmates, according to the website.

Kristi Simpson, a spokeswoman for the Alabama Department of Corrections, confirmed the action against Toney, but said she could not comment further, “as this is an internal staff matter. “.

State rules allow employees to be furloughed when it is in the best interest of the department, such as when the employee is under investigation for something that may result in disciplinary proceedings.