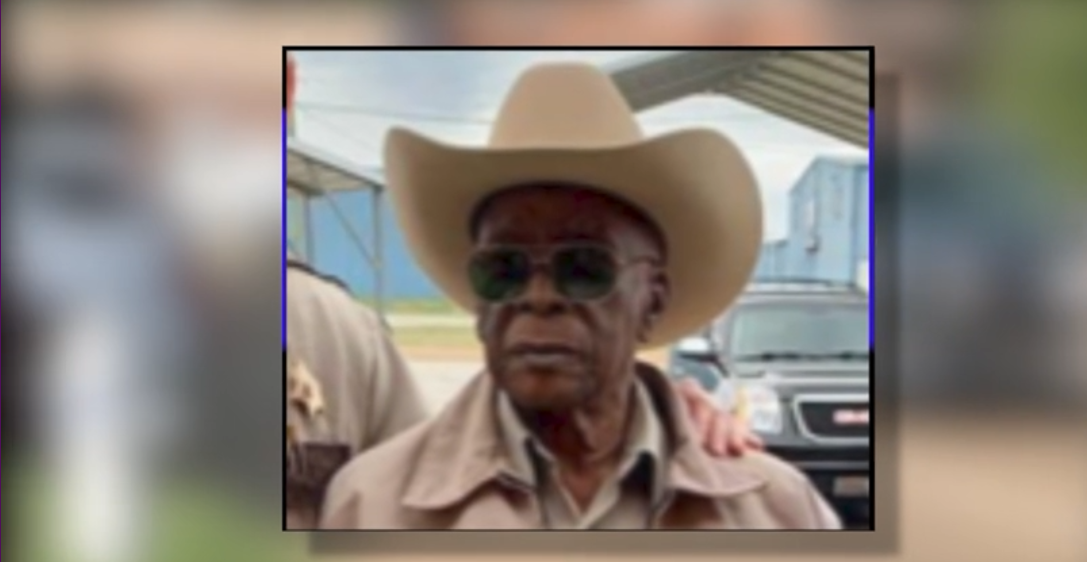 This is an archived article and the information in the article may be out of date. Please look at the timestamp on the story to see when it was last updated.

BATESVILLE, Mississippi — Police cruisers from agencies across northern Mississippi turned on their lights as they drove in a procession through Batesville Thursday afternoon to honor a local legend.

James Rudd was the first African American chief deputy of the Panola County Sheriff’s Office. He died Monday at the age of 86 after contracting COVID-19.

“He was leading the way for me and others like me because he was the first,” said Rudd’s daughter, Maryetta, who is now a district director for the Tennessee Department of Corrections.

At the time of Rudd’s death, he was retired after more than three decades in law enforcement. When he joined the sheriff’s office in the 1970s, his brother says it was a big deal.

Maryetta Rudd recalls their family receiving death threats early in her father’s career, but said adversity only made him stronger.

“He left this Earth as a giant. His mark will forever remain in Panola County,” said Maryetta Rudd.