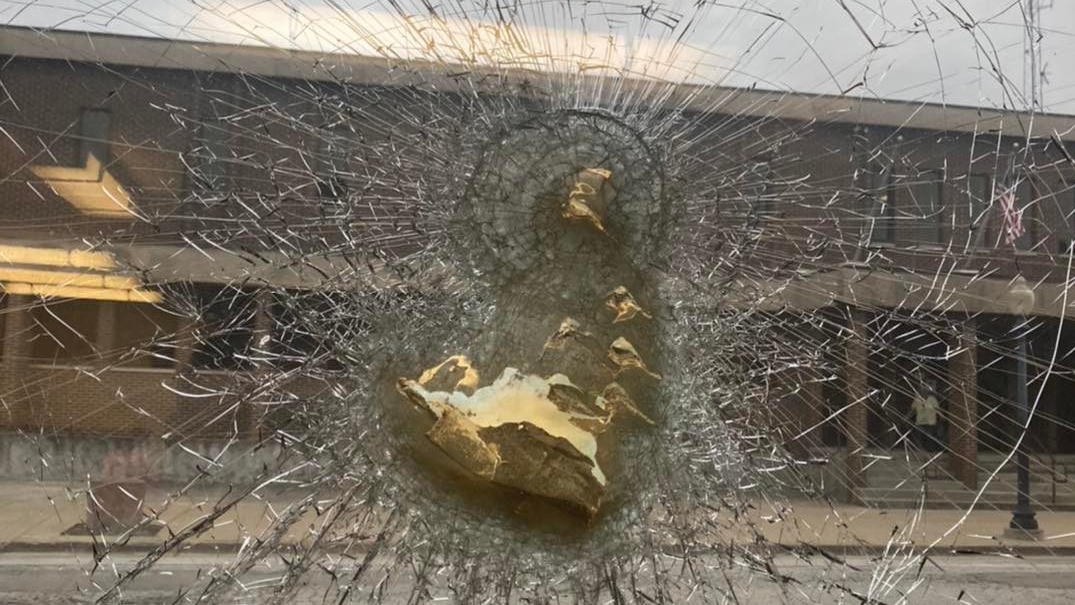 DEKALB COUNTY, Ind. (WANE) – A DeKalb County jail inmate has been hit with an additional felony charge after police say he tried to break a jail window during an escape attempt.

The DeKalb County Sheriff’s Department said at around 5:15 p.m. Wednesday, just after dinner service, the inmate used a stove grate to smash a kitchen window on the 9th Street side of the jail.

The sheriff’s department, however, said the “quick thinking” of prison kitchen staff thwarted the escape plan and the inmate was unable to pass the secure perimeter of the prison.

“Sheriff (David) Cserep is very proud of the prompt and professional manner in which our kitchen and jail staff responded to the incident,” the sheriff’s department wrote on his Facebook page.

The inmate, who has not been identified, has been charged with criminal escape level 5 (attempt).

The incident is still under investigation.