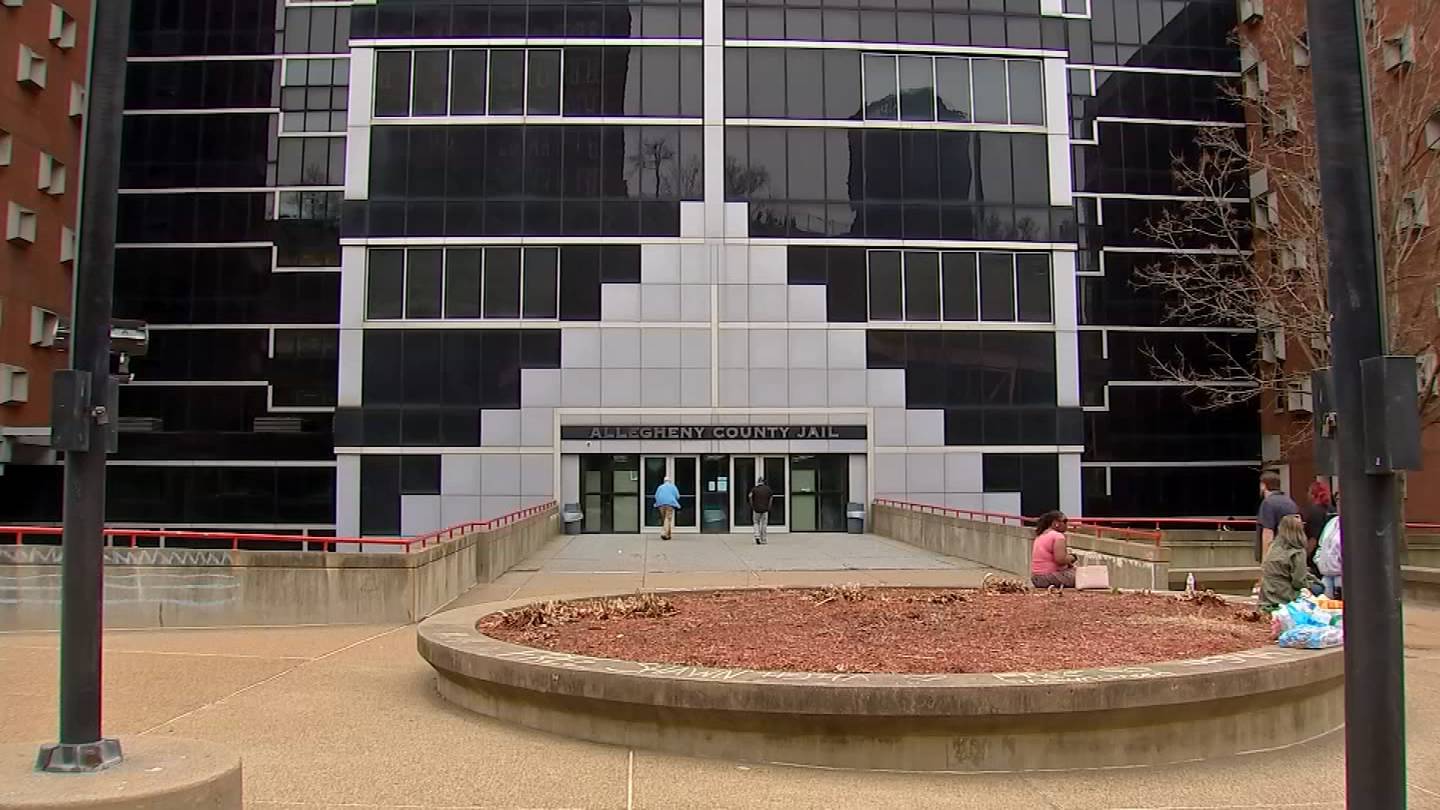 PITTSBURGH – An inmate who was found unconscious at the Allegheny County Jail has died at a local hospital.

The medical examiner’s office identified the inmate as Anthony G. Talotta, 57, of Monroeville.

According to the medical examiner’s office, Talotta became unresponsive in jail on September 20 and died at UPMC Mercy a day later at around 10:46 p.m.

Jail spokesman Jesse Geleynse told our media partners at the Trib that a medical emergency was called for Talotta but he was seen by an attending physician who cleared him to remain on the unit. Later that night there was a second medical emergency and he was taken to hospital.

The next day, hospital staff called the jail and asked their emergency contact to be notified, Geleynse told the Trib.

“At the same time, efforts were made to have the individual’s bond reduced by the court so that he could be released from police custody and allowed visits by his relatives,” Geleynse told the tribe.

The Trib reports that an order was issued and Talotta was released at 2:30 p.m.

According to court records, Talotta was arrested Sept. 9 and charged with aggravated assault, prohibited use of an offensive weapon and common assault, the Trib reports. Police say Talotta was cooking in a house run by RMPC services when he poured a pot of boiling water over a staff member and stabbed him in the hand with a knife as he tried to get away. ‘escape.

The Trib reports that Talotta had been diagnosed with severe mental retardation, autism spectrum disorder, anxiety and depression, according to the criminal complaint.

Talotta’s bail was set at $1,000 and he would have been released if he had posted $100, according to court documents.

Tuggle talks about his vision for the Sheriff's Department