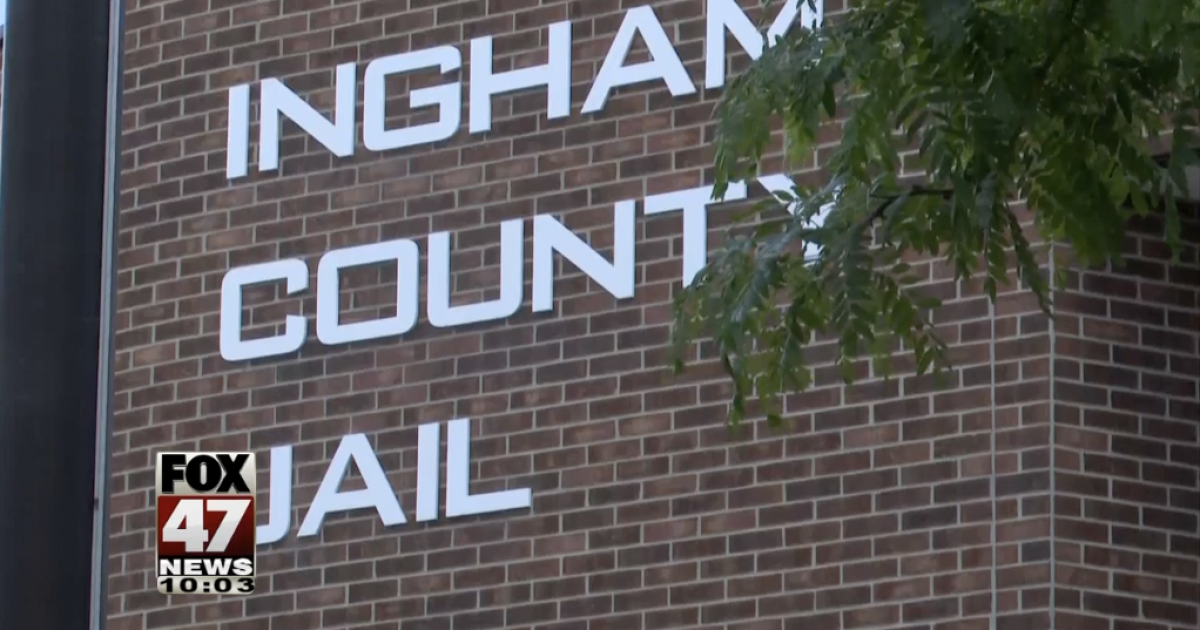 At least one prisoner advocate says it’s a step in the right direction but still not enough.

Ingham County Commissioner Derrell Slaughter said this should have an impact on recidivism rates.

“Being able to communicate via a phone call or video chat or even as an email message, studies have shown that it reduces the likelihood of these people returning to prison,” Slaughter said.

Jones applauds what Ingham County is doing because it will help families.

“Ingham County is the one that came out and said, ‘OK, we understand the problem here’ and they did something about it. But other counties in the state of Michigan just allow those prices. high to make things worse for people facing criminal trials for poverty, mental health issues or substance abuse issues,” Jones said.

Slaughter says the county makes about $100,000 a year from prisoner phone calls, but that figure is expected to drop due to the change.

Stay connected with us anytime, anywhere.

Sullivan County Jail Expansion Could Be Completed in Early 2025 | WJHL