Annette Roberts read a page from a children’s book, then carefully turned it to a laptop camera to show her pictures.

“My mom, she’s been sick since I was little,” Roberts read in “See You Soon,” by Mariame Kaba, a prison abolitionist and former Chicago resident. “Sometimes she leaves when she doesn’t feel well at all.”

She had to hold back tears in the next game.

“A girl at school named Keisha sometimes says mean things to me. ‘Your mom, she’s on drugs! Your mom is a junkie!’

Roberts worries that her children have been teased, just like the girl in the book.

She is one of about 70 women from the Cook County Jail who took part in a program last week by recording themselves reading Kaba’s book. Organized by the Women’s Justice Institute, Kaba and the Cook County Jail, the video files will be sent to their children’s caregivers and shown to children for Mother’s Day.

Alexis Mansfield, senior adviser to the Women’s Justice Institute, estimates there are at least 140 women who will be celebrating Mother’s Day at Cook County Jail this year. She said the prison has been very supportive of the institute’s program.

It is estimated that about 82% of the approximately 1,200 women incarcerated in Illinois prisons are mothers, Mansfield said. She said the goal is not to bring more prison programs, but to have fewer women in prisons and prisons to begin with.

“It was a powerful and moving program,” Mansfield said. “But the best Mother’s Day gift would be for moms and kids to be sitting at home with the kids on their laps reading books together.”

Keyuana Muhammad, director of behavioral health services and programs at the prison, said it was important the prison did what it could to keep women in touch with their families while incarcerated. Using the arts to maintain those connections is helpful, she said.

“While we can’t completely alleviate the stress of what a child might feel in regards to the loss of a parent (to) incarceration, we hope we can at least provide a space where connections can be made. “Muhammad said.

On Monday and Thursday, the women sat outside a recreation room waiting their turn to read the book as volunteers from the Women’s Justice Institute checked them in and offered moral support.

“See you soon,” is about a young girl, Queenie, who is separating from her mom after she goes to jail. The book shows that the love between mother and daughter remains despite mom’s drug addiction and the family’s difficult situation.

Some of the women told the Tribune that they connected with the book and it helped them explain a difficult subject to their children. Most of the women who spoke to the Tribune are attending a drug treatment program at the prison.

The Women’s Justice Institute has also recorded women sharing their reaction to the book. Those videos were sent to Kaba, who spent Monday evening crying watching them, she said.

“It’s so beyond what I hoped the book could do in the world,” Kaba said. “And I’m so grateful that moms resonated with it and took it seriously and wanted to do that.”

Roberts has seven children, ages 11 to 30. The video will be sent to her two youngest, her 11-year-old boy and 12-year-old daughter.

She has been in jail since late November awaiting trial for robbery and burglary.

“I felt like the story was about me because I’m a recovering drug addict,” she said. “And that I could let my kids know that I still love them despite I made a mistake and that too will pass and I’m coming home soon.”

She visits her children through video calls. Children are always happy to talk to her, she says.

His son talks to him about the football and video games he plays with his older brother, and his daughter talks to him about his A’s, Roberts said. She said she misses everyday things, like being there when they come home from school, telling them to do their homework.

“I really miss calling my name or needing my help with something,” she said. “So I always think, ‘Who’s helping them now? Are they hungry? Are they cold? Are they scared? Just things that you’re wondering about and worrying about.

Roberts said she would go to a convalescent home when she was released from prison and would still be separated from her children, but could visit them.

“I’m going to go to a nursing home,” she said, “so I don’t have to come back here and ever leave them again.”

After reading the book for her one-year-old great-granddaughter, Gloria Branch, 70, saw a familiar face in the room.

Branch met Colette Payne in the late 80s or early 90s when they were both in and out of jail and prison. But Payne wasn’t in jail as an inmate this time around, and when Branch saw her, it gave him some hope.

Payne is the director of the rehabilitation project at the Women’s Justice Institute and her story of overcoming substance abuse helps the women she works with feel understood, Payne said.

“That’s why we are here because women need support,” she said. “They need to know there’s someone who cares.”

Samantha Estrada, 28, had to start over reading the book, unable to hold back tears as she read.

“It was very emotional,” Estrada said. “It’s the greatest bond I’ve had with my kids since I got sick.”

Estrada, who has an active burglary case in Cook County, began abusing drugs early in the pandemic.

“I hope this is a great opportunity to let my children know that I never forgot them and that I still love them,” Estrada said. “And that I will always be here, and I’m going to do my best and everything I can to make sure I get back into their lives.” 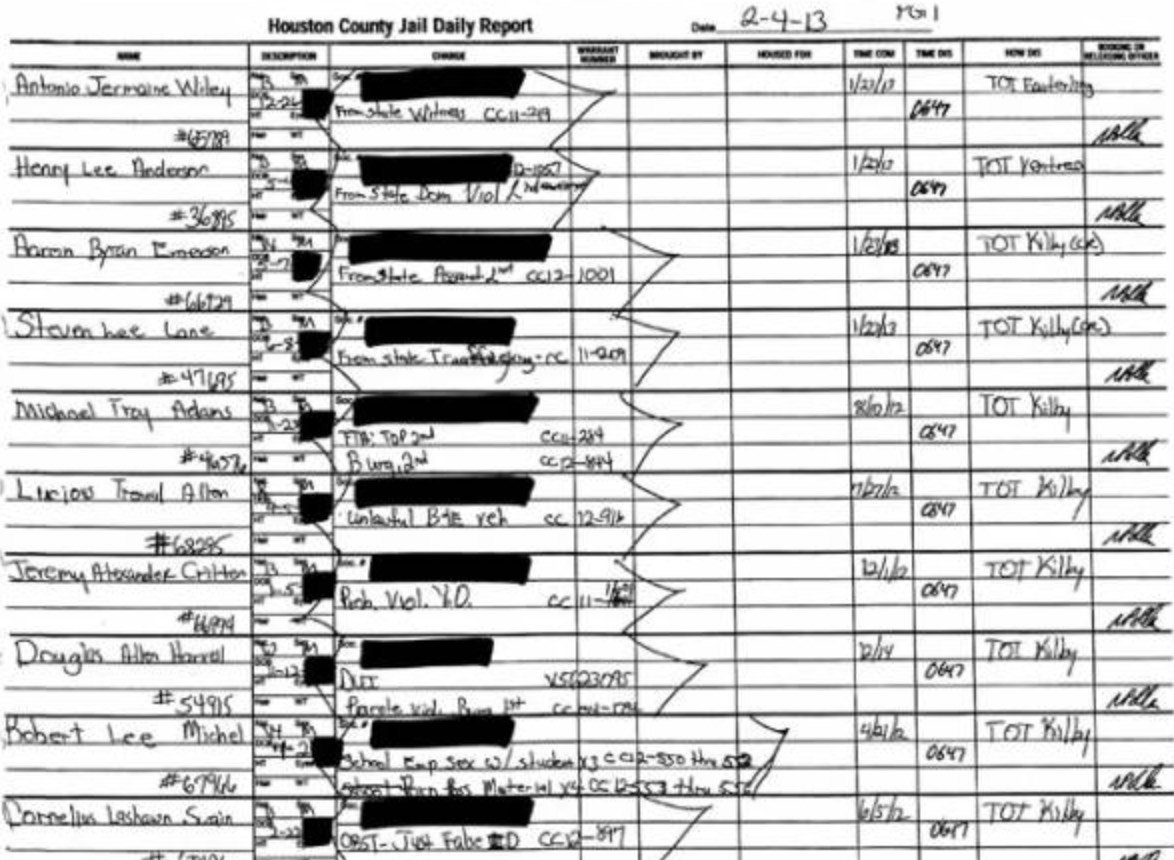