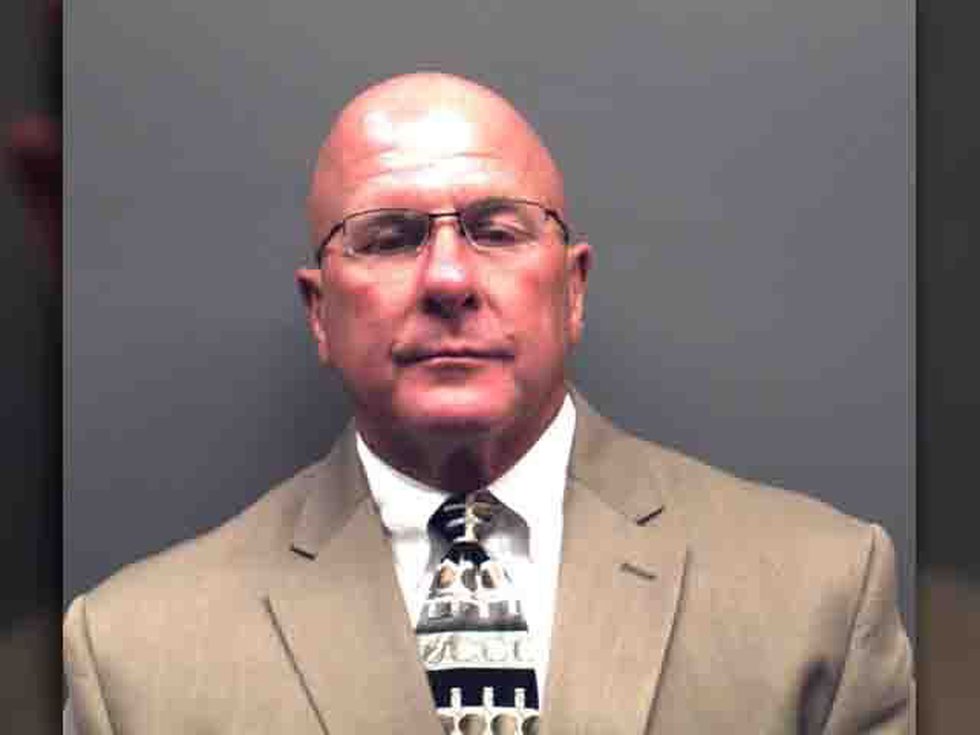 DALLAS, TX (KWTX) – Steven “Craig” Shelton, 61, pleaded guilty in federal court in the Eastern District of Texas to violating the civil rights of an arrested person by using excessive force against him.

During the plea hearing, Shelton admitted that on or about September 21, 2021, while serving as the chief deputy and second in command of the Van Zandt County Sheriff’s Office, he struck several times an arrested person handcuffed and docile in the face. .

Shelton further admitted that his actions, which occurred in front of several other officers in the Rolling Oaks area of ​​Wills Point, Texas, caused bodily harm to the arrestee. Shelton admitted to hitting the arrested person out of frustration, even though he knew there was no legitimate need for law enforcement to use force.

“Agents who use excessive force break the trust of their communities and their oath to protect and serve,” said Deputy Director Luis Quesada of the FBI’s Criminal Investigations Division. “Violating the civil rights of an arrested person is a clear abuse of authority and will not be tolerated by the FBI. We are committed to upholding everyone’s constitutional rights and expect law enforcement to do same.

With his guilty plea and in accordance with the terms of the plea agreement, the defendant faces a sentence of 44 months in prison.

A sentencing date will be set after the completion of a pre-sentence investigation by the US Probation Office.