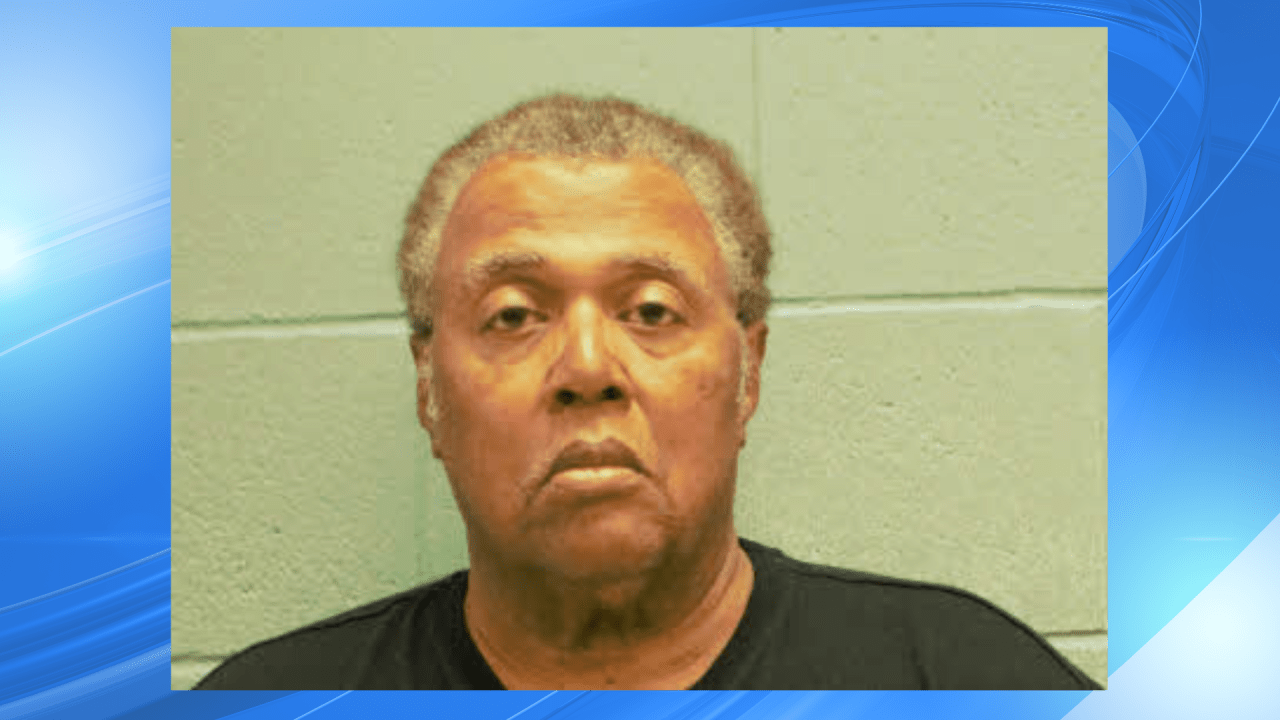 As part of a plea deal, Demps pleaded guilty to one count of conspiracy to commit bank fraud and two counts of tax evasion.

With the plea, charges against Demps for wire fraud and transportation of stolen property or cash were dismissed in the settlement.

Demps and seven alleged co-conspirators were originally charged with stealing nearly half a million dollars in court funds over a 10-month period in 2019.

On Aug. 11, 2021, a grand jury indicted Mr. Demps and his seven co-defendants with conspiracy to commit bank fraud, wire fraud, and transportation of stolen property or cash. Mr. Cole was also charged with making false statements.

Following Tuesday’s guilty pleas, Demps is expected to be sentenced on June 2, 2022.

On Count 1, Demps faces a maximum sentence of 30 years in prison, a maximum fine of $1 million and a maximum of five years of supervision following his sentence.

On count 2, he faces a maximum sentence of five years, a maximum fine of 100,000 and three years of supervision following his sentences. The same consequences apply for count 3.

Demps will remain in custody pending a pre-sentencing investigation. Judge Land plans to sentence Demps and everyone involved on June 2, 2022.

Demps and his stepmother, Rosalee Bassi, were the only two in the case who did not plead guilty. Judge Land said Bassi continued with his case. She is in negotiations and is also expected to reach a plea deal.

Judge Land said they were trying to get him to reschedule his court appearance on February 10, 2022.

Demps’ attorney, Charles Cox, did not make a statement after the guilty plea. The United States Department of Justice issued a press release after court this morning.

A statement from the press release reads:

“Rather than serve the people of Muscogee County, Willie Demps served only himself. Over many years, Demps used his position of trust to steal millions of dollars from Muscogee County taxpayers to fund his gambling habit and pay for various personal expenses,” U.S. Attorney Peter D. Leary said. “I want to commend the investigators from the FBI, IRS and the Columbus Police Department for their meticulous and tireless efforts to achieve justice in this case.”

The full press release can be viewed below.