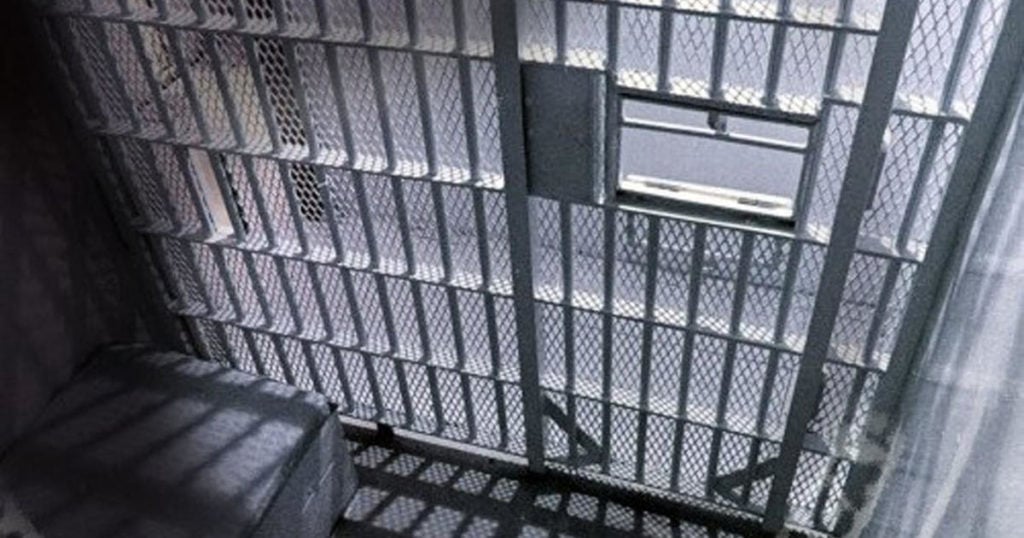 JACKSON, Miss. (AP) — A former deputy warden at Mississippi State Penitentiary has pleaded guilty in a case involving the beating of an inmate, the U.S. Justice Department announced Thursday.

Hilson was accused of repeatedly punching the victim and knocking him down, causing a ruptured eardrum, ear and neck injuries and prolonged headaches. Hilson is due September 1 and faces up to 10 years in prison and a possible $250,000 fine.

Prosecutors said the inmate was waiting to see a caregiver in the penitentiary’s medical unit, also known as Parchman, when the beating took place. The statement said the inmate posed no threat to Hilson and did not retaliate.

“This defendant is held accountable for violating his duty as a corrections officer by unlawfully assaulting an inmate in his custody,” said Assistant Attorney General Kristen Clarke of the Justice Department’s Civil Rights Division. “The Civil Rights Division will continue to hold law enforcement officials accountable when they use baseless force and violate the civil rights of people inside our jails and prisons.”