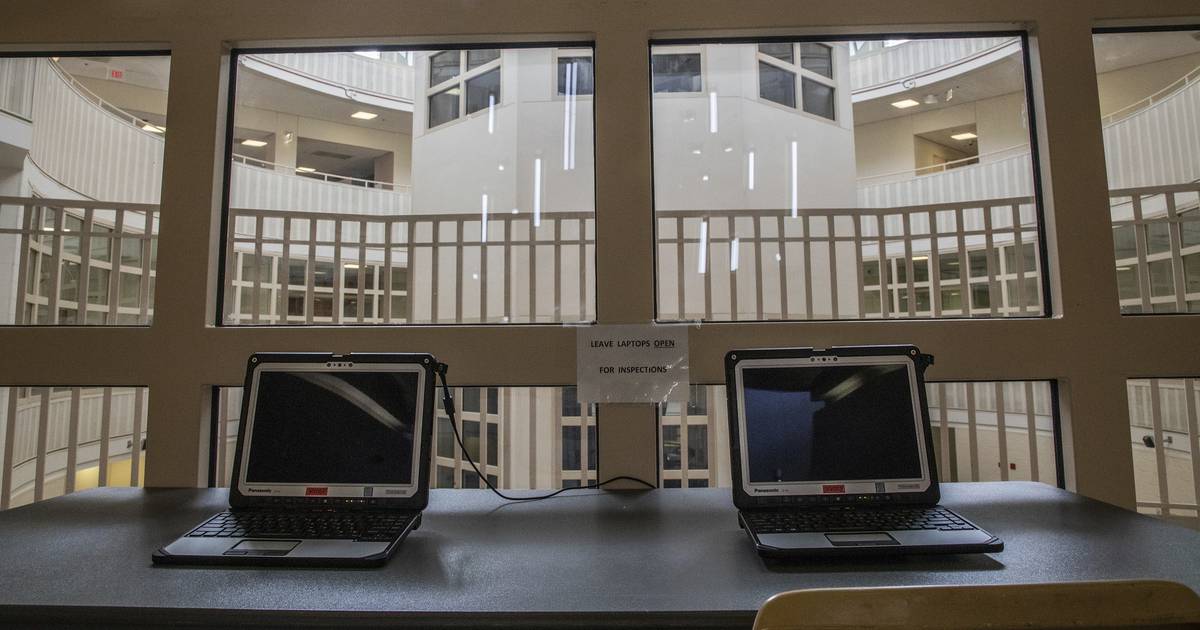 The individual was reportedly immediately isolated and contact tracing is underway, the health department said. County health officials will visit the jail on Tuesday to offer testing and vaccinations to eligible people as the department continues vaccination efforts in the city.

“It is important to remember that the prison population is a microcosm of the community,” the statement said. “As such, it is reasonable to expect cases to appear in the prison. The individual is believed to have contracted the virus in the community before being taken into custody at the prison.

Meanwhile, over the weekend, the Chicago Public Health Department received an allocation of more than 15,000 doses of monkeypox vaccine from the federal government. Illinois Governor JB Pritzker has called on federal health officials to step up vaccination efforts.

Chicago has already distributed more than 5,000 doses of the vaccine against the virus that is spreading through the city. As of Tuesday, there were just under 300 cases of the virus in Chicago. And by Monday, Illinois had recorded 344 cases statewide.

“Even with these 15,000 additional doses, it certainly does not meet the demand of all of Chicago’s population who might be eligible, of all those who are at risk of exposure,” said Massimo Pacilli, deputy commissioner of diseases for the Chicago Department of Public Health. control, during a webinar on Tuesday morning. “We aim to do the best that 15,000 doses can do and that means rolling them out as first doses so we can reach as many people who can benefit from the vaccine as possible.”

While the current outbreak in Chicago has primarily spread to men who have sex with men, health officials have noted that the virus can be transmitted through prolonged close contact with bodily fluids or wounds, such as during intimate sexual activity or when sharing towels, sheets, toothbrushes, or food and drink.

Close contacts for those with the virus are given priority for the first doses of vaccine. And according to the CDPH websitegay, bisexual and other men who have sex with men, who are 18 years of age or older and have had multiple or anonymous sex partners, sex in a social venue or sex for money at past 14 days are also currently eligible to receive the vaccine, as long as they meet all the criteria.

Chicago health officials are currently prioritizing early doses because these offer the best protection against the virus, according to CDPH Commissioner Dr. Allison Arwady. Chicago currently has a limited supply of JYNNEOS™, one of two FDA-approved monkeypox vaccines. JYNNEOSTM is given in two doses, 28 days apart.

According to the city’s public health department, they have distributed monkeypox vaccines to health care providers who refer populations eligible to receive the vaccine. The CPHD has also published a list of places across the city where eligible people can receive the first dose of the vaccine.

“This is not a complete list and the list will grow and continue to grow both in number of vaccine opportunity partners across the city and in volume, so the amount of vaccines to support efforts current and expand over time,” Pacilli said. .