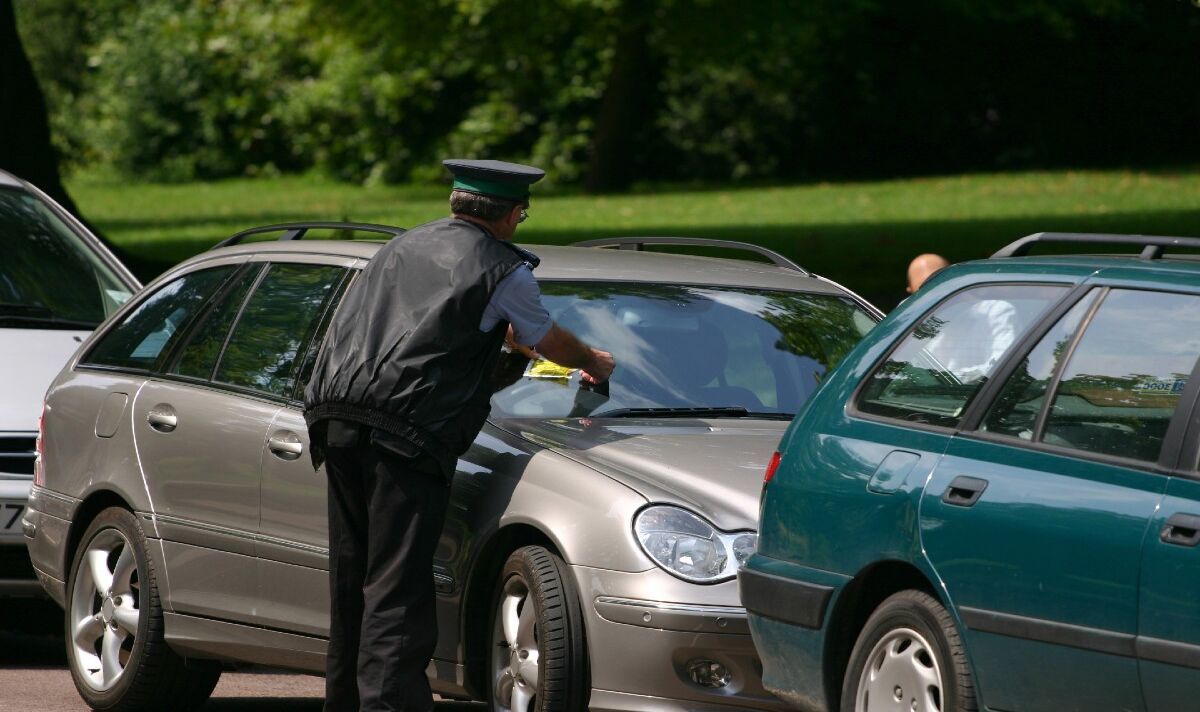 Lucas Taylor, a 40-year-old ex-traffic officer, has hit out at his local council after being fined over £400 for parking on a double yellow line for three months. He also claimed that he should never have been fined due to a legal loophole.

Mr Taylor parked his Vauxhall on a double yellow line on Abinger Road in Brighton.

However, he claims the marks were very faded and barely visible.

According to his own knowledge as a former traffic policeman, this means he should never have been fined because the parking restrictions are invalid.

Motorists across the UK can appeal their fines if they are punished for parking on markings that cannot be clearly observed.

READ MORE: Electric vehicles are now as popular as diesel and petrol cars

“You just can’t do that. I’ve spoken to friends who are parking attendants and they agree the fine shouldn’t have been enforced.

“If they want to fine people who park on the yellow lines, they have to make sure they are visible.”

A spokesperson for Brighton & Hove City Council said: “The yellow lines often fade or correct over time due to wear or repair work.

“Minor imperfections do not invalidate the lines.

“We are informing drivers wishing to challenge penalty notices of other possibilities to do so.

“A court, for example, is often the best way to test the validity of yellow lines.

“It’s up to individual drivers whether or not they pursue these opportunities.

“In cases where they don’t, our normal rules apply in relation to late payments.”

Everything you need to know about the Guardian