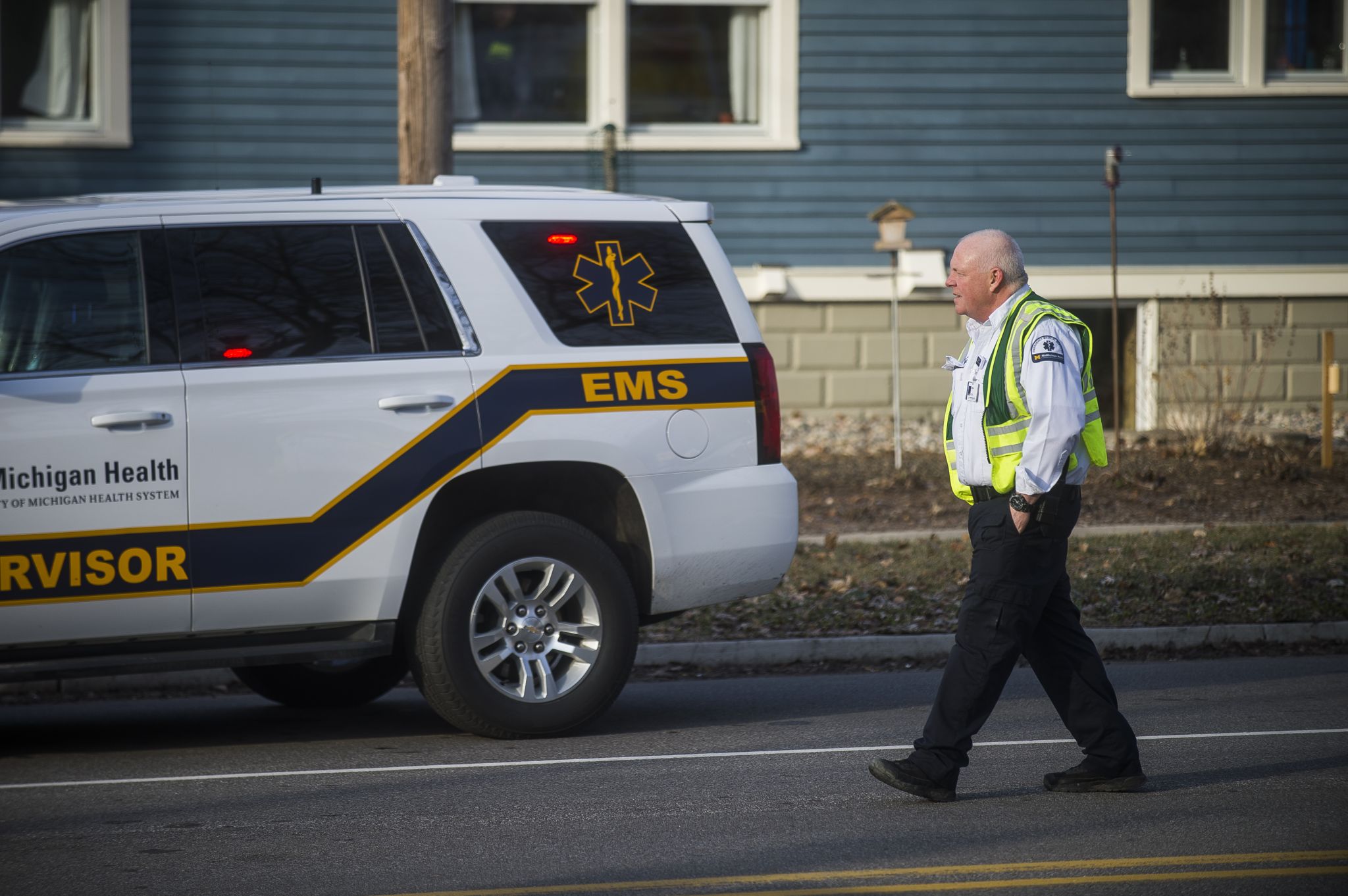 9:47 p.m. Police were called to the 3100 block of Highbrook Drive for a parking complaint.

9:24 p.m. A deputy has been dispatched to Homer Twp. to watch an injured dog. The dog was hit by a car. Contact was made with a family member who said the dog was fine. This report has been forwarded to Animal Control.

9:06 p.m. A 41-year-old man from Greendale Township has been found guilty of breaching the requirements of the Sex Offenses Registry. The case was handed over to the prosecution.

8:19 p.m. A deputy responded to a Lee Township residence for a possible illegal controlled burn. The deputy spoke with the 41-year-old owner of Lee Township who was properly burning legal items. The man confirmed that he knew the law regarding illegal burning. No crime has been committed

7:57 p.m. Officers were called to the Whitman Drive and Atwell Street area for an injury crash.

2:33 p.m. Deputies were dispatched to a residence in Mills Township to speak to a 29-year-old woman about a loose dog on her property. Deputies located and spoke with the owner of the 48-year-old loose dog. Both parties resolved the incident without further assistance from the sheriff’s office.

11:22 a.m. Deputies responded to an Edenville Township residence in reference to a verbal argument between a 41-year-old man and his 64-year-old neighbor. The deputies spoke with both parties and the incident was resolved civilly.

9:34 a.m. A 71-year-old Midland woman reported that she owned property in Greendale Township and believed a neighbor was coming onto her property without permission. The woman had recently posted the trail in use with light markings and a no trespassing sign after discovering it was in use. The woman asked the deputy to speak with the neighbors. The deputy then spoke to a 41-year-old woman from Greendale Township who informed her that it was likely her 15-year-old daughter side by side. The woman said she would talk to her daughter about not using that trail that leads to the neighbor’s property.

9:20 a.m. An animal control assistant received a complaint about a loose dog at a home in Hope Township. Contact has been made with the owner of the dog. A verbal warning was issued at this time.

1:37 a.m. Officers responded to Eastman Avenue and Airport Road for a traffic violation.