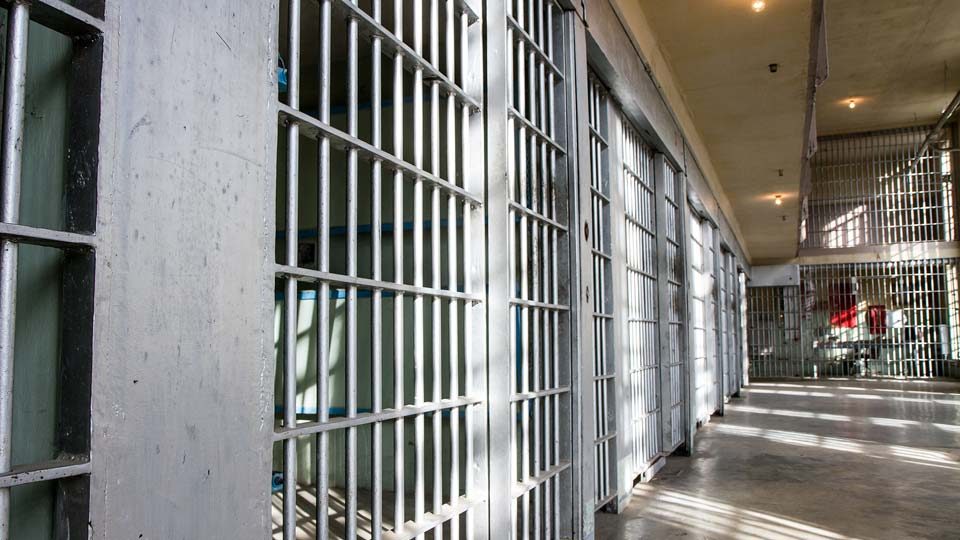 SAN DIEGO — The medical examiner who performed the autopsy of the San Diego County Jail inmate found unconscious in his cell on Thursday said a cause of death has yet to be identified, authorities said Saturday .

According to Lt. Joel Stranger of the San Diego County Sheriff’s Department, initial results from Lonnie Newton Rupard’s autopsy revealed no evidence of suspicious circumstances surrounding his death, however, some testing is still ongoing.

“There were no signs of trauma and Rupard did not test positive for any illegal substances,” Stranger said. “The cause and manner of death are pending lab results and further evaluation.”

Deputies found Rupard unresponsive in his cell on Thursday, where he was alone at the time, according to Stranger. Medical staff took life-saving measures on the South Bay man before he was rushed to a nearby hospital where he later died.

Rupard was originally jailed at the San Diego County Jail on December 19 after police arrested him on suspicion of violating his parole conditions, following a 2019 assault conviction. .

The case is still being investigated by detectives from the Sheriff’s Homicide Unit.