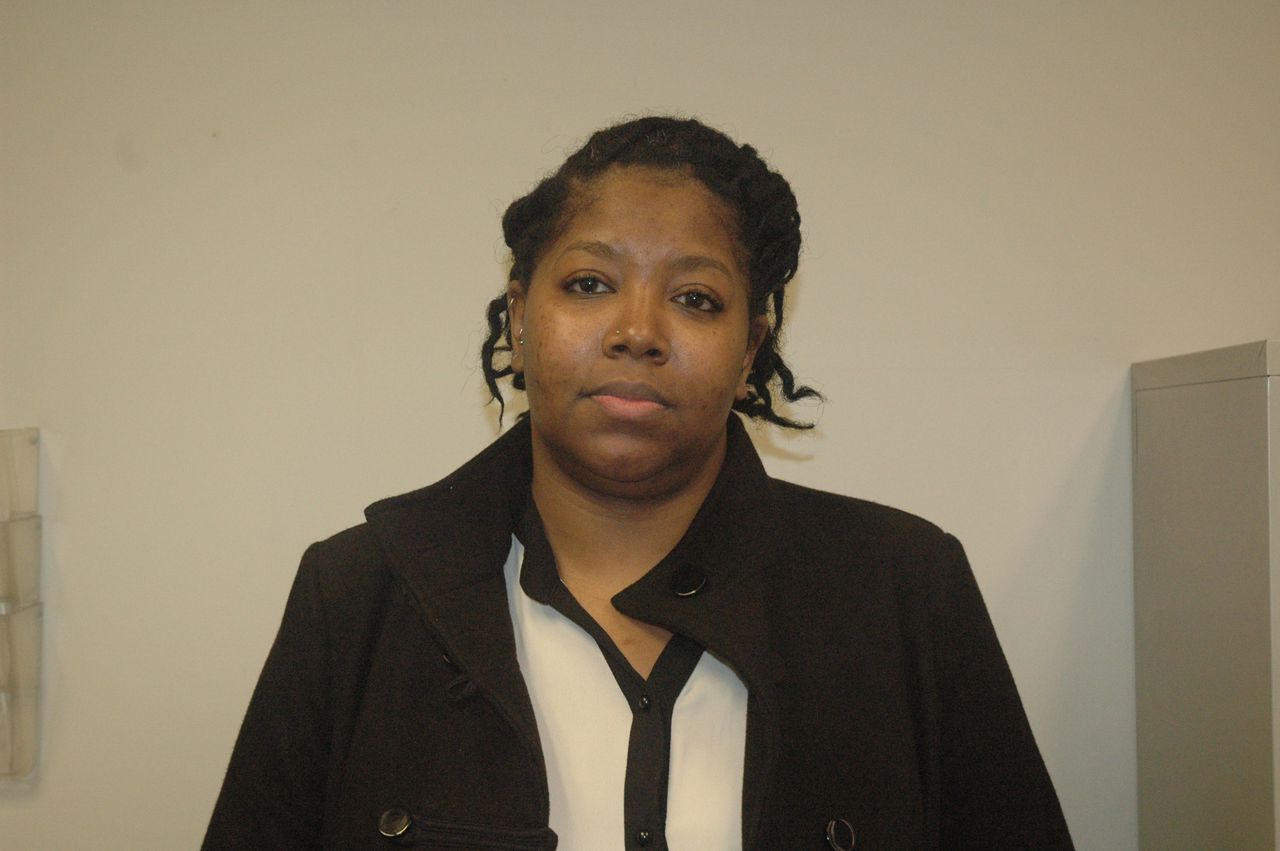 Jerice Bonner, who has been a correctional officer at the prison since 2007, is charged with assault, dereliction of duty and unlawful restraint, all misdemeanors.

Bonner pleaded not guilty to the charges Thursday in Cleveland Municipal Court, and his next court appearance is scheduled for April 13.

The incident happened around 3:40 a.m. on Dec. 15 inside the jail, according to court records. Bonner strangled a 37-year-old woman who was jailed at the time of the incident on suspicion of domestic abuse. Jail records indicate that Bonner was incarcerated the day of the incident and released without formal charge the following day.

Bonner was performing his normal duties as an officer at the time of the incident, according to court records.

No other information is contained in the court records. Cleveland.com and The Plain Dealer contacted Cuyahoga County spokesperson Mary Louise Madigan and Adam Chaloupka, an Ohio Patrolmen’s Benevolent Association attorney who is representing Bonner in the criminal case.

Cuyahoga County officials have not released any reports or documents regarding the incident.

In recent years, several prison guards have been charged or convicted of attacking inmates, including several during the Ohio Attorney General’s Office investigation into the prison that began in 2018, when eight inmates were died in six months.

Since the attorney general’s office completed its investigation, four more officers have been charged with assaulting inmates.

Former officer André Bacsa was charged in June with sexually assaulting three inmates, including one with a history of mental illness. Bacsa pleaded guilty March 16 to three counts of sexual assault and one count each of unlawful restraint and sexual imposition. He is due to be sentenced on April 14.

Another former officer, Jalen Howard, was indicted in July and accused of sexually assaulting an inmate. Howard pleaded not guilty to the charges and died in October of pneumonia.

In November, former officer Reion Cook pleaded guilty to persistent disorderly conduct in a plea deal that included the dropping of two other charges. Cook was charged with punching a handcuffed inmate in the jail. He was sentenced to two years probation.

In November, federal prosecutors charged former corrections officer John McCloud in connection with a seven-minute fight with an inmate in 2018. Prosecutors filed a motion last week to drop the civil rights violation charge of the inmate because they believe McCloud is incompetent to stand trial. McCloud suffered a stroke after the attack and now uses a wheelchair.