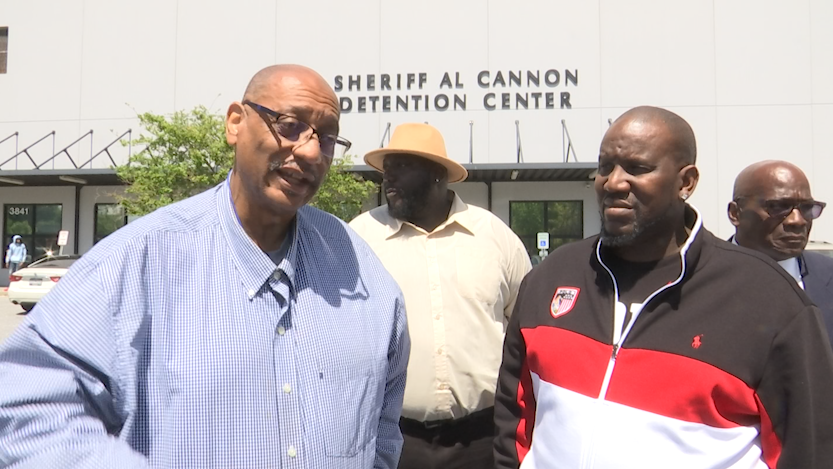 NORTH CHARLESTON, SC (WCBD) – Community members are speaking out against the Charleston County Sheriff’s Office after a deputy chief was fired last week.

According to a termination letter obtained by News 2, Smith was fired for her “deliberate default on student loans.” The letter refers to a South Carolina law requiring state employees to be caught up on student loan payments.

On Friday, community members, local leaders and activists questioned the sheriff’s decision to fire Smith. Smith’s supporters pointed to the federal student loan moratorium that suspended loan repayments until the end of August.

Activists couldn’t understand why Sheriff Graziano fired an employee they said had a stellar reputation and years of experience. Smith worked for the North Charleston Police Department for 25 years, before joining CCSO in late 2020.

Jerome Heyward, a member of the North Charleston City Council, said he wanted the sheriff to give Smith his job back. If not, he said he wanted at least to have his file erased.

“It’s not a black, white issue, it’s an issue that isn’t fair on every level. She doesn’t deserve to lose her job. For all the service she has given to this community” , Heyward said.

During a second rally, activists compared Smith’s firing to a past incident where a CCSO sheriff’s deputy accused of making sexually inappropriate remarks toward women was allowed to resign.

A man who spoke said he once supported Graziano, but no longer does because of the incident. He also said he wanted Smith reinstated by Monday.

The Charleston County Sheriff‘s Office said it does not comment on personnel matters. 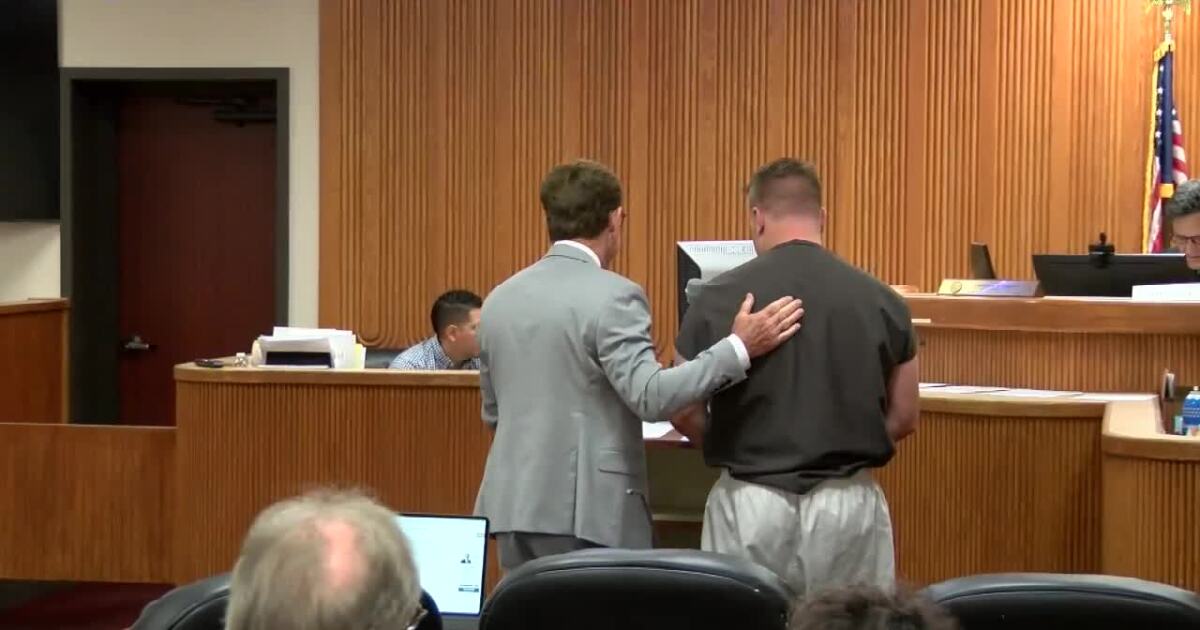