The Adult Corrections and Juvenile Justice Division has appointed Chris Woods as the new Warden of Hyde Correctional Facility in Swan Quarter.

He had been the Deputy Director of Custody/Operations at the prison since 2015.

“Warden Woods knows this prison inside and out with nearly a quarter century of service at the same facility,” said Todd Ishee, commissioner of prisons. “He is a remarkably dedicated public servant and I am pleased to welcome him to our team of guardians who work so hard to protect staff, offenders and our communities with care and compassion.”

In his new position, Woods is responsible for all operations at the prison, which houses male offenders on minimum detention.

He was born and raised in Hyde County and graduated from Mattamuskeet High School. He continues to live in the county.

One of Woods’ top priorities is to hire and retain high quality staff.

“We have good jobs for people interested in a career in public service, who want to help protect their communities,” he said. “These are important jobs that I hire.”

A veteran state government employee, Woods began his career in 1997 as a correctional officer shortly after the prison opened.

During his career, he has served as a mentor to many other correctional officers, supervisor training advisor, PREA compliance officer, security officer and offender grievance officer.

He has received advanced supervisor training and is a certified general instructor for the Department of Public Safety, with specialties in the use of pepper spray and how to manage exposure to bloodborne pathogens. He has taken courses in team building, gang intelligence sharing and using the incident command system in an emergency.

His hobbies focus on sports. He is a die-hard University of North Carolina Tar Heel fan.

The prison offers a variety of programs for offenders, including Alcoholics Anonymous, Narcotics Anonymous, Career Preparation, Anger Management, Finding the Inside, Reflecting on Change, and Father Responsibility. 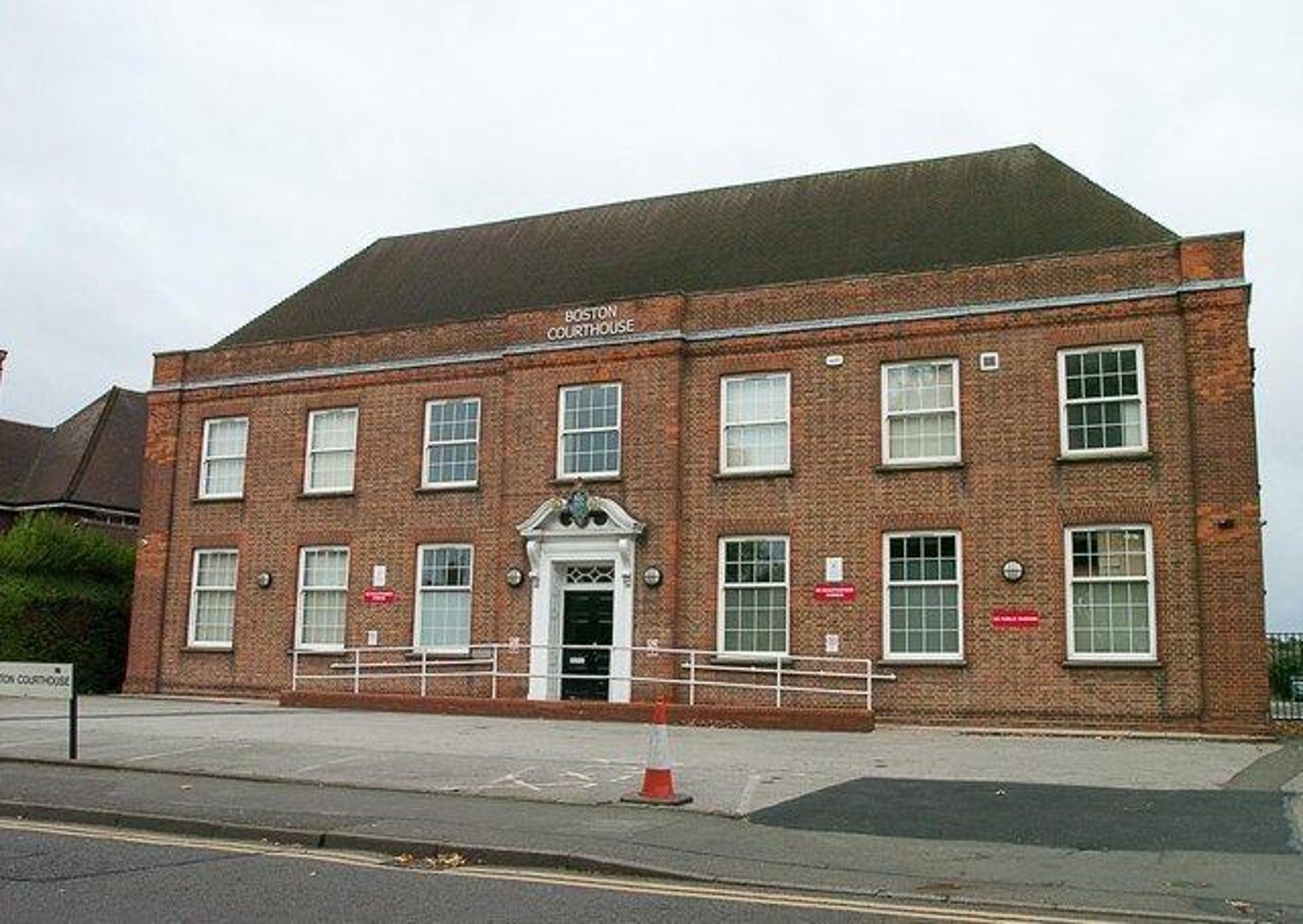