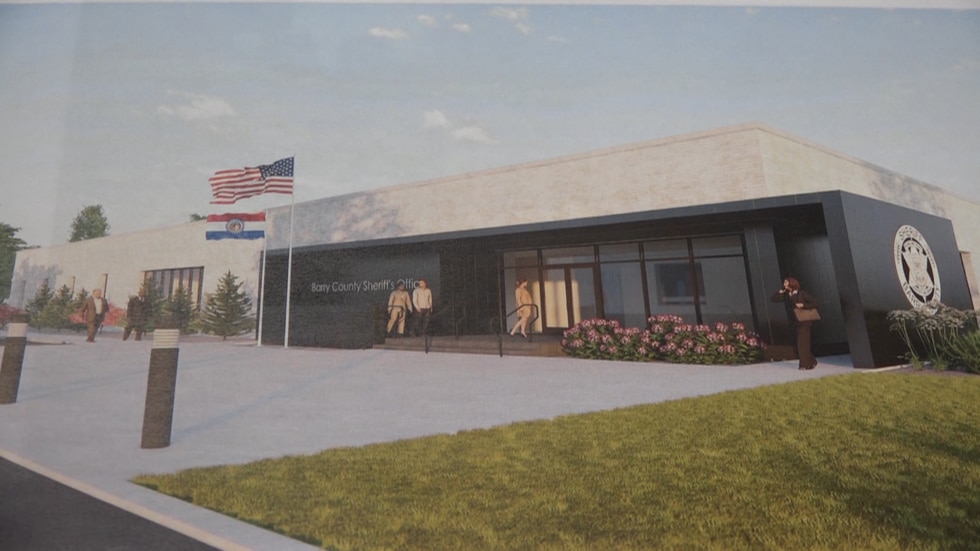 CASSVILLE, Mo. (KY3) – The Cassville City Council will decide on Tuesday whether to annex the new Barry County Jail property within the city limits.

County commissioners are looking to develop a new facility for a health department, a new jail, and a sheriff’s office.

“One of the city’s requirements is that in order to connect to the sanitary sewer system, you must annex within the city limits,” said Cassville City Administrator Steve Walensky.

“Even when you bring in new inmates, it will be safer when the public never sees the inmate when they are brought into our facility,” Sheriff Boyd said.

“The availability of the judicial center was perfect,” Barry County Presiding Commissioner Gary Youngblood said. “Security for MPs to access the highway was perfect.”

Some residents say they think a new jail will impact the county.

“The prison that we have now, there are security concerns,” said Alyssa Casas. “I think in a new location and a new building, they can put in more security inside the prison.”

However, other residents have concerns. Jill Ware, who lives in Barry County, says staffing has had a negative impact on the department and she would like that issue addressed before a new facility is built.

“It’s not just a newly developed problem. It’s been years,” Ware said. Do I think it will get better overnight with a new building? No, I don’t.

County officials say the new jail is not funded by the public safety sales tax passed in April. Youngblood says the county will use funds from a lease financing agreement to pay for the project.

“You just borrow the money through them and pay it back through payments from the funds we have in general revenue,” Youngblood said.

He says the prison would cost around $10 million. Sheriff Boyd says having a nicer facility would also boost the morale of prison staff.

“When you go to work, you’ve got something to be proud of, and community safety is going to be tremendous,” Sheriff Boyd said.

The sheriff says the county plans to start innovating in November. The new prison will take about 16 to 18 months to complete.

To report a correction or typo, please email [email protected]