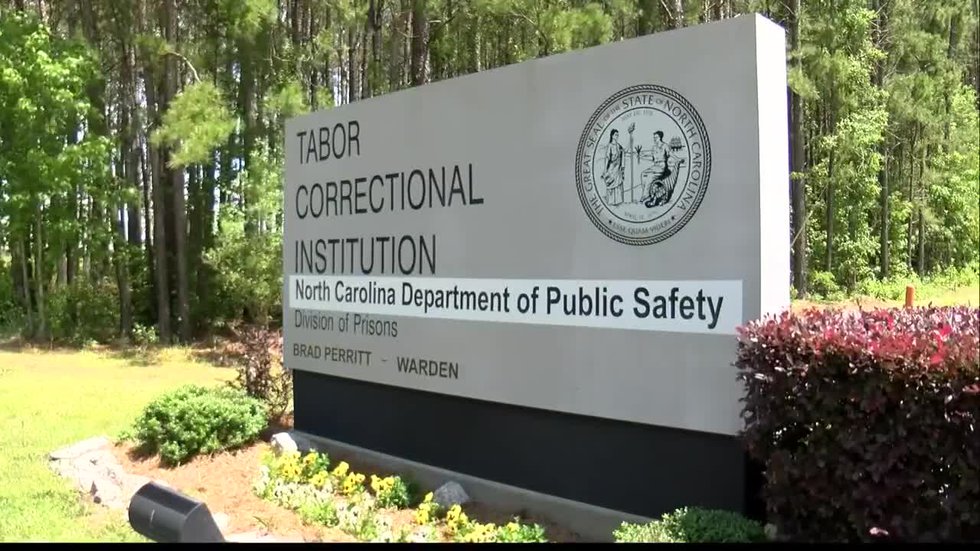 Bullard has served as the prison’s associate director of custody since December 2019.

“Director Bullard is an exceptional and insightful leader who has an in-depth knowledge of the prison and how the prison system works,” said Todd Ishee, Commissioner of Prisons. “His two decades of hands-on experience will be invaluable in managing a large, complex prison such as Tabor Correctional.”

The Department of Public Safety released the following information about Bullard:

A veteran state government employee, Bullard began his career in 2000 as a corrections officer at the Columbus Correctional Facility in Whiteville, where he also served as a mentor, offender disciplinary investigator, and acting sergeant.

In 2018, he was appointed Regional Intelligence Team Leader, coordinating the collection of information necessary to maintain the safety and security of staff and offenders. He was appointed Associate Warden for Custody at Tabor Correctional in December 2019.

He has been a member of the prison’s Emergency Response Team since 2005 and, as a platoon leader, oversees PERT teams at Tabor and Columbus facilities.

His hobbies include sports, exercise, kayaking, camping and cooking.