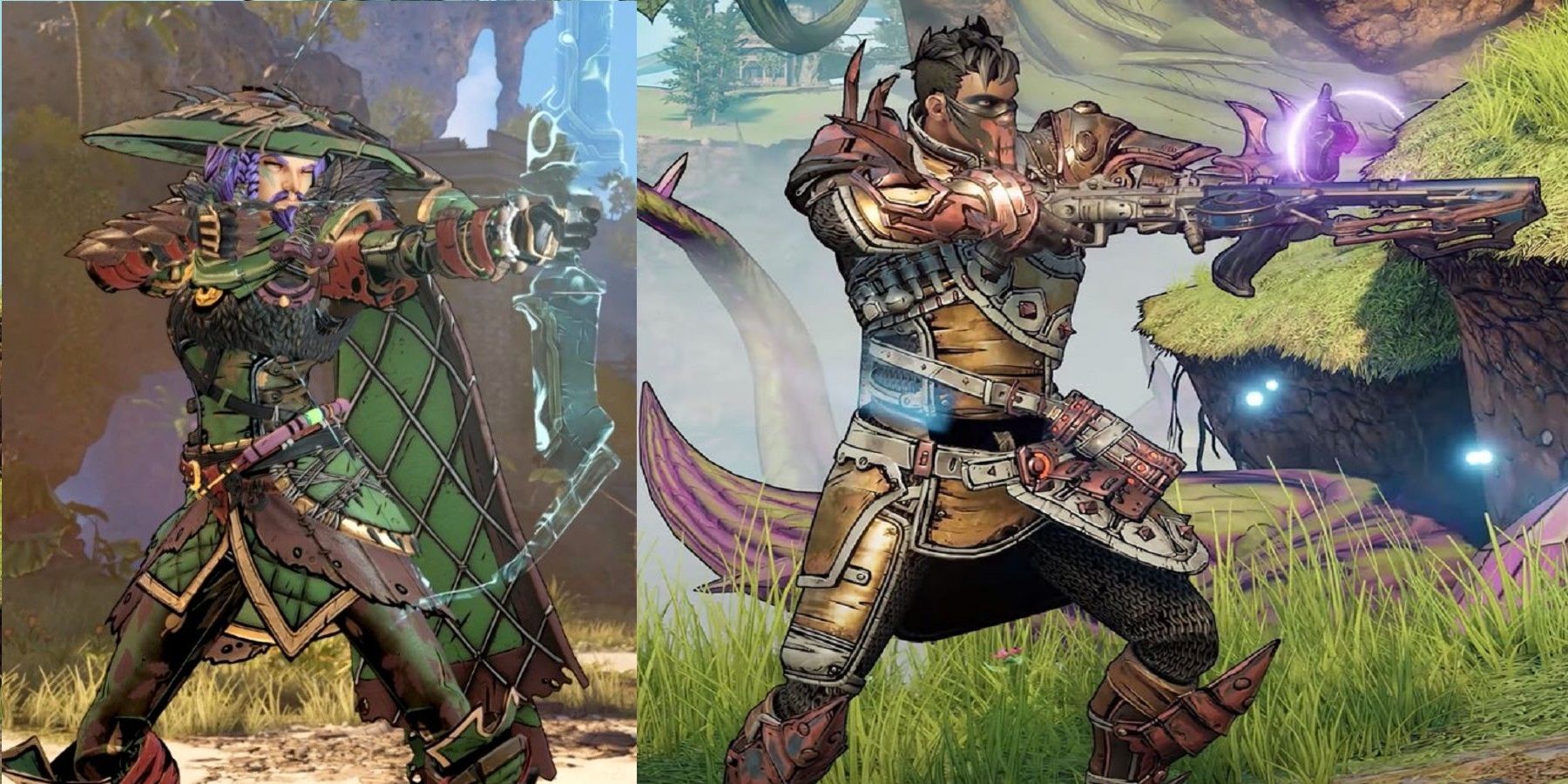 The Mistdancer is the name given to a combination of Stabbomancer and Spore Warden, two of the six classes available in The wonders of Tiny Tina. The Mistdancer has access to a wide range of skills that help him move around and deal critical damage, and these builds offer great ways to get the most out of them.

In this Borderlands spin-off, Tiny Tina features a new game of Bunkers & Badasses, an event that sees players go on a journey to challenge the Dragonlord. Like the main entrances, The wonders of Tiny Tina is a first-person looter-shooter.

GAMER VIDEO OF THE DAY

This build focuses heavily on the Spore Warden skill tree, grabbing skills up to the Play the Angles synthesis skill. He also grabs Stabbomancer skills which enhance his ability to deal damage and cripple enemy defenses. It focuses on maximizing critical hit rate and critical damage, while also improving movement speed, turning the Mistdancer into a lightning-fast badass that can deal massive damage from a distance, and even inflict short bursts. bursts of massive melee damage in the blink of an eye. .

The build uses skills that increase the Mistdancer’s movement speed and critical rate while making enemies more vulnerable to their attacks and blasting them with rapid-fire weapons.

Taking five ranks of Arsenal (Stabbomancer Tier 1) is also helpful, as it increases gun, melee, and spell damage by 15% each, making the Mistdancer’s damage even higher. Nimble Fingers (Stabbomancer Tier 3) and Tracking (Stabbomancer Tier 2) work well together to help keep the Mistdancer’s damage high. Nimble Fingers increases their rate of fire by 12% and spell damage by 16% for a short time after hitting with a melee attack, while Follow-Up generates a stacking buff to melee damage each time players hit an enemy with pistol damage (6% bonus damage per stack, caps at 10 stacks).

The Windrunner skill (Spore Warden Tier 3) is a kill skill that grants a movement speed and fire rate buff whenever an enemy is killed by the Mistdancer. This buff can stack twice, with each stack granting +12% Movement Speed ​​and +12% Fire Rate for 15 seconds. This pairs well with Elusive (Stabbomancer Tier 4), which grants the Mistdancer a 10% chance to completely avoid incoming damage whenever they move at normal walking speed, allows them to shoot while sprinting and increases the chance of evasion based on their speed. This is especially useful because the build doesn’t have any other skills that boost defense.

This building also uses the skill Wrath of Nature (Spore Warden Tier 5), allowing it to make enemies vulnerable to attacks whenever they are hit with ability damage by the Mistdancer. This can be easily accomplished by using Spore Warden’s Barrage or Blizzard action skill, or Stabbomancer’s Ghost Blade action skill. Exploiting Their Weakness (Stabbomancer Tier 2) allows the Mistdancer to make enemies more vulnerable by inflicting status effects, such as slow and freeze, inflicted by Blizzard’s cold damage cyclones, or elemental damage from a spell or a weapon. Since this effect stacks for each type of status effect inflicted, players can quickly take down even powerful enemies by stacking this effect.

The Spore Warden Capstone Skill Play the Angles adds a chance to any critical hit with a firearm to ricochet off an additional target, dealing a reduced amount of ability damage each time it does. Coupled with this build’s 86% critical chance for gun attacks, there’s a huge chance the battlefield will turn into a bullet storm. Acquiring a black powder weapon (which has its own inherent “ricochet on critical hit” effect) can make this outcome even more likely.

Here is a breakdown of this version’s stats and skills at level 40:

The wonders of Tiny Tina is available now for Playstation 4, Playstation 5, PC, Xbox One and Xbox Series X/S.