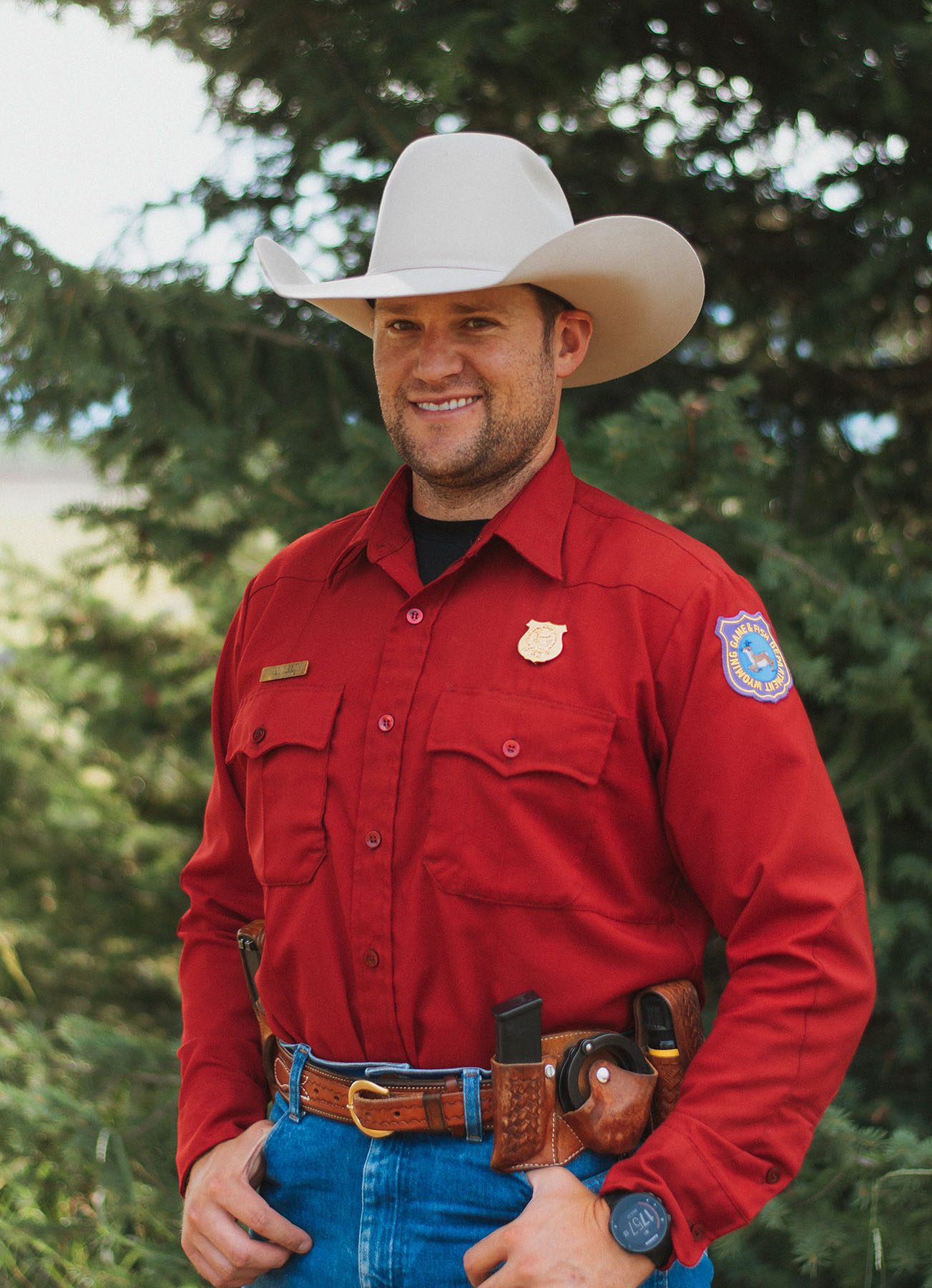 The position has been vacant since the late 1990s and was covered by short-term appointments, according to Game and Fish. The permanent position was reinstated to serve the growing population in the Alpine region.

Herman grew up in Cody and after graduating from high school there, he earned a bachelor’s degree in wildlife biology and management from the University of Wyoming in 2012. Herman began his career in gaming and fishing by inspecting boats for aquatic invasive species and collecting biological samples from hunters. – elk harvested for brucellosis surveillance.

In 2014 Herman completed his training at the Wyoming Law Enforcement Academy and after short stints in Green River, Cheyenne and Rawlins served the final six years as a game warden in Lovell.

“The diversity of game warden work has always appealed to me,” Herman said. “It’s not just law enforcement.” He also enjoys biology work and interacting with the public. “I really look forward to serving the people of Alpine and Western Wyoming, and I’m also excited to learn about the country and the incredible fish and wildlife resources this area has to offer.”

Lindsay Vallen is a community news reporter covering a bit of everything; with an interest in politics, wildlife and amplifying community voices. Originally from the East Coast, Lindsay has called Wilson, Wyoming home since 2017. In her spare time, she enjoys snowboarding, hiking, cooking, and completing the Jackson Hole Daily crossword puzzle.