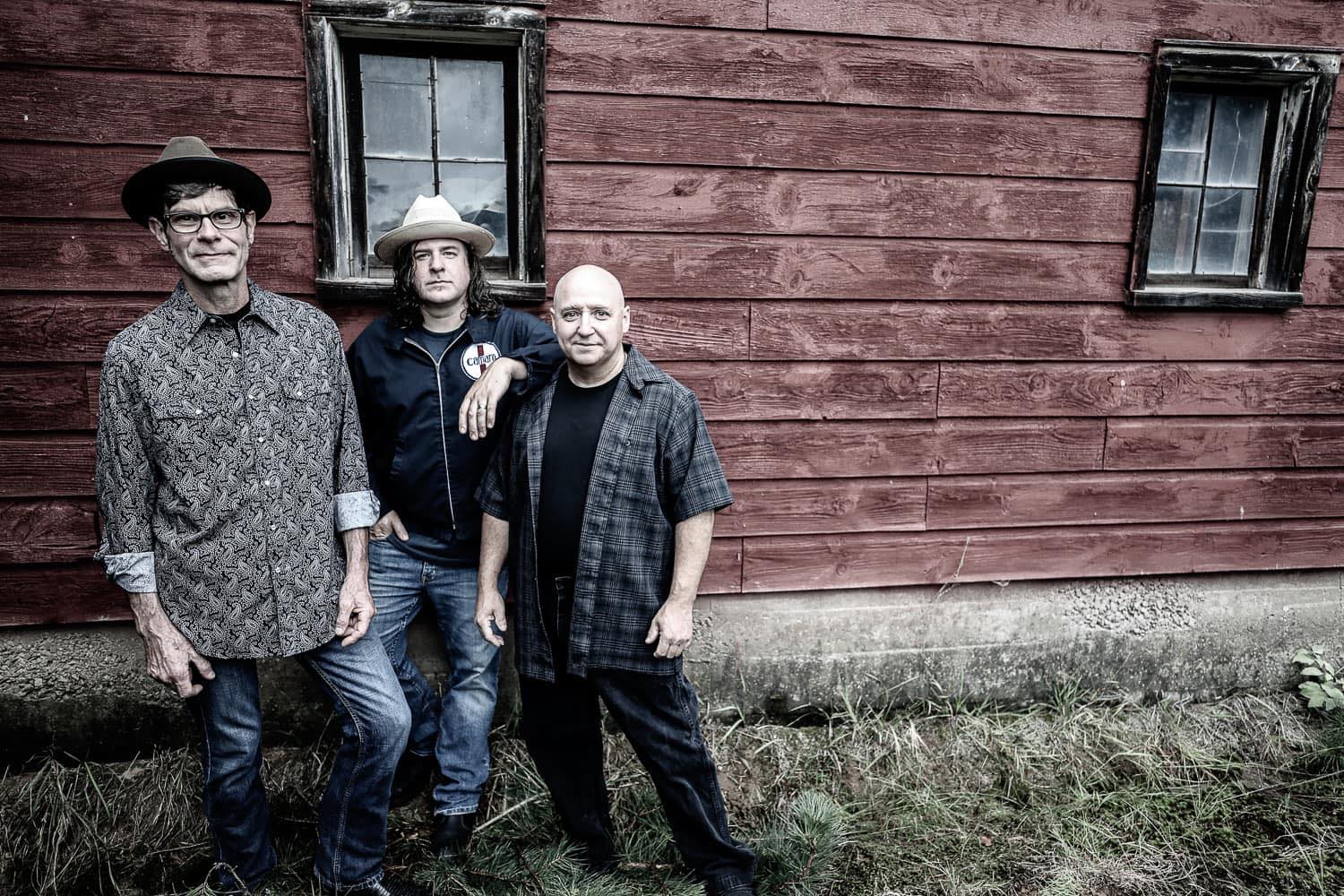 SARATOGA SPRINGS – Release of his first album, SomewhereApril 8and, Guardian and Co. not only cemented their genres of Americana and Roots-Rock, but also showed strong songwriting ability in those veins. Song after song, Seth Warden demonstrates his ability to mix delicious acoustic riffs with chord progressions that bounce into the ears with conviction and demand attention. Combining this with the prowess of Doug Moody on fiddle and viola, and the rhythmic spine and punch provided by drummer Brian Melick, Warden and Co. – for lack of a better phrase, albeit close to the cliché – really have something here. While most of the record sticks to a fairly simple formula, once listeners get comfortable with their style, it’s a formula that doesn’t wear out on the ears. By the end of the album, it becomes clear that the band have created an extremely cohesive body of work.

Take for example the album opener, “Living for Love.” The acoustic intro, which is soon joined by a very important violin motif, is a great example of how the band likes to combine these two instruments. When the whole band enters, a loud voice begins that dances along with the chord progression. When the chorus hits, it becomes apparent that the melody will quickly get stuck in your head with its line: “You don’t live if you don’t live for love.” Violin motifs and chorus melodies also go well together; the viola adds a nice texture to the arrangement. A hallmark of Warden‘s writing style – as far as this listener is concerned – is to keep the parts fairly tight and in tune with each other.

This is especially true for songs such as “Stay Strong,” “Middle of Madness,” and “PSA,” tracks two, four, and five, respectively. In the first example, the arrangement conveys this idea through the drum and acoustic guitar patterns, as well as the falsetto sections mirroring the melody heard in the chorus, albeit an octave higher. In “Middle of Madness,” the repeating acoustic pattern helps hold the song together quite well, and with “PSA,” the band uses a classic chord progression that ties the track together, giving the viola room to shine. The main part performed by the viola bounces happily over the melody; the ear acquires a feeling of familiarity and nostalgia with this performance. Warden shows his ability to convey nostalgia not only through music but also through lyrics.

The title track, “Somewhere”, the third track is a prime example. Not only is there a nice interaction between the acoustic and the alto, but the song really stands out on the record; there is a tender duet between Seth Warden and his daughter, Lovella. Another example of such a song, despite no more duets – something this listener really would have liked to hear more of – is the song “Lifeguard,” track six. As we go through the second half of the album, the energy really explodes.

With a quick intro on drums, “Without a Word”, track seven, pivots the album from nostalgia to much more energetic emotion. The acoustic guitar riff that goes into this track really grabs my ear, and the strings to match the guitar part are effective, further enhancing this section. One of the most exciting tracks on the record, the vibraslap definitely caught me off guard towards the middle of the track, inserting a brief moment of musical humor. Another song on the disc with a similar delivery, feel and style is “Save Me”, track nine.

As “Without a Word” ends, the energy of the album is temporarily brought back with “Miss Fortune”, track eight. What really stands out in this piece is Warden’s use of double meaning with Miss Fortune not only looking like misfortune, but also representing the meaning of that word as well. It’s a very beautiful lyrical movement and songwriting.

The last two songs, “Warning Shot” and “You’ve Got a Way with Love”, are great examples of tracks written in drop D tuning. The electric instrumentation is not only great to hear, but helps break up monotonous sonic tendencies in an otherwise acoustic album. With the closing track, it’s clear to see how important the arrangement of a song is to the band; the starts and stops are so well placed in this room. The combinations of great riffs mixed with solid chord performances really make this a cohesive track. For this listener, the song is the best example of Warden’s songwriting abilities.

There’s a lot to say about this record. From the main components of guitar, strings and drums to the sparse addition of piano at various points on the record, each instrument has a well-defined home. While much of the album starts to sound the same, the band combats this by effectively placing the songs in a way that creates a nice ebb and flow of energy. For those intrigued by Americana and Roots-Rock sounds (with an occasional dash of Latin influences), as well as those who enjoy quality songwriting, this album is for them. A very beautiful first album, indeed!