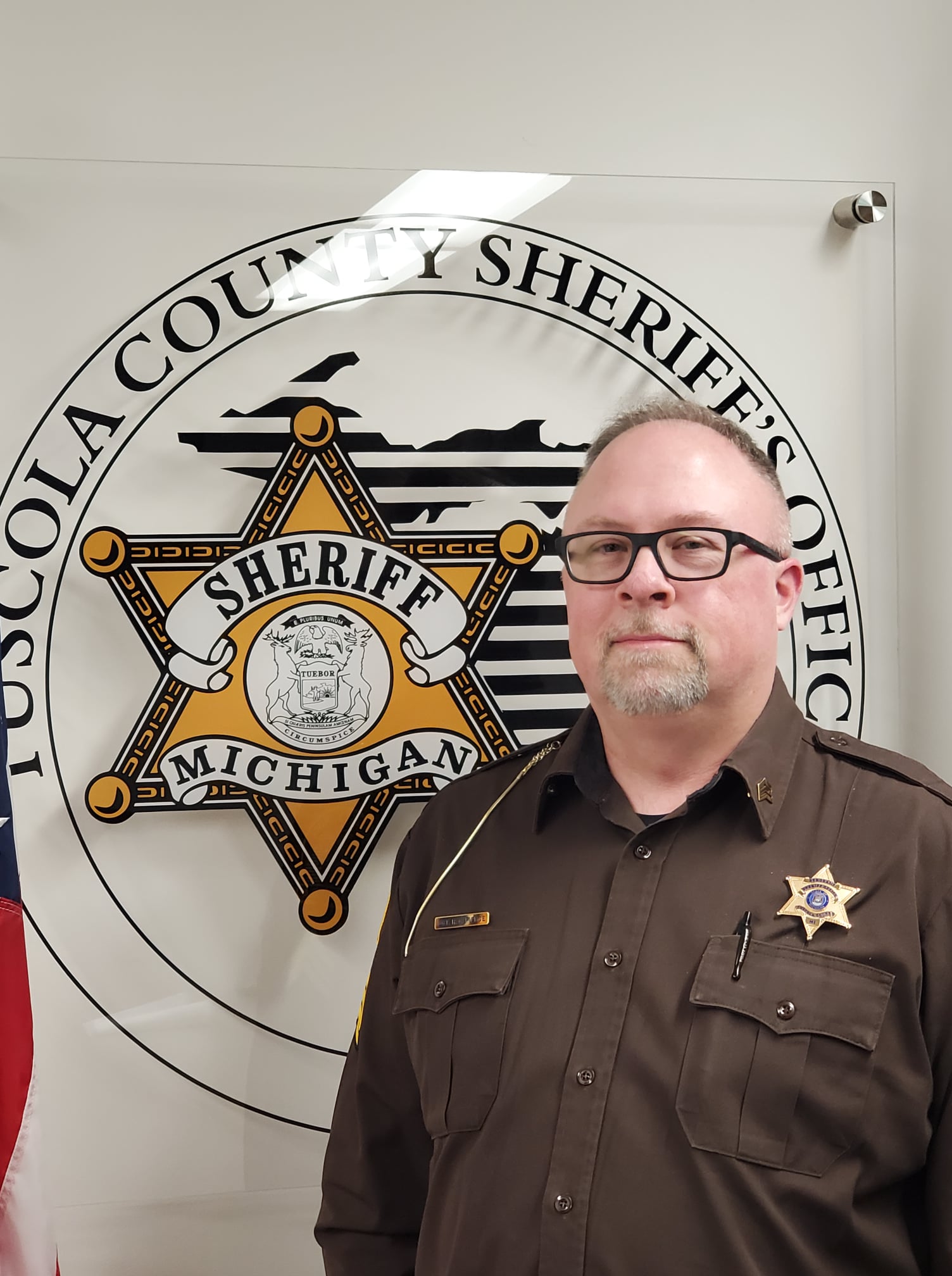 Growing up in Cass City, Pierce had a love and dedication to the area that has kept him full-time at the department since 1995.

“When I did my internship there for college, I fell in love with the place,” he said. “I liked working with the people there, so I focused on that.”

After applying for and being promoted to the rank of sergeant on June 27, 2009, Pierce was given command of the midnight watch, which he had already held for most of his career up to that time.

However, when doubled up with a partner for the shift, he said, it made the job fun.

The most rewarding parts of his career, however, were the times when the public showed their support. After returning to work from an injury in 2020, he said, tensions were high between COVID-19 and the recent death of George Floyd. During such a stressful time, the support of the citizens of Tuscola County has been greatly appreciated.

“They go out of their way to thank us,” Pierce said. “It’s almost embarrassing at times, but it’s an interesting part of the job; it tells you that you are doing the right thing. »

Pierce leaves the department proud of his former colleagues, as they work effectively with people as a priority. Through all the paperwork and long hours, public support helps close the loop.

According to a post on the Tuscola County Sheriff’s Department Facebook page, Pierce has received several accolades and recognitions throughout his career. The department also wishes him good luck for his future.

While the Facebook post calls Pierce’s departure a retirement, it’s not permanent. After a week-long hiatus, he will rejoin the Cass City Police Department on Monday, February 7. Rather than keep his rank from the Sheriff’s Department, he will join as a patrolman, again working the midnight shift. .

“I can’t wait for it, it will be a nice break,” he said. “The shift supervisor and the sheriff’s office can be stressful.”