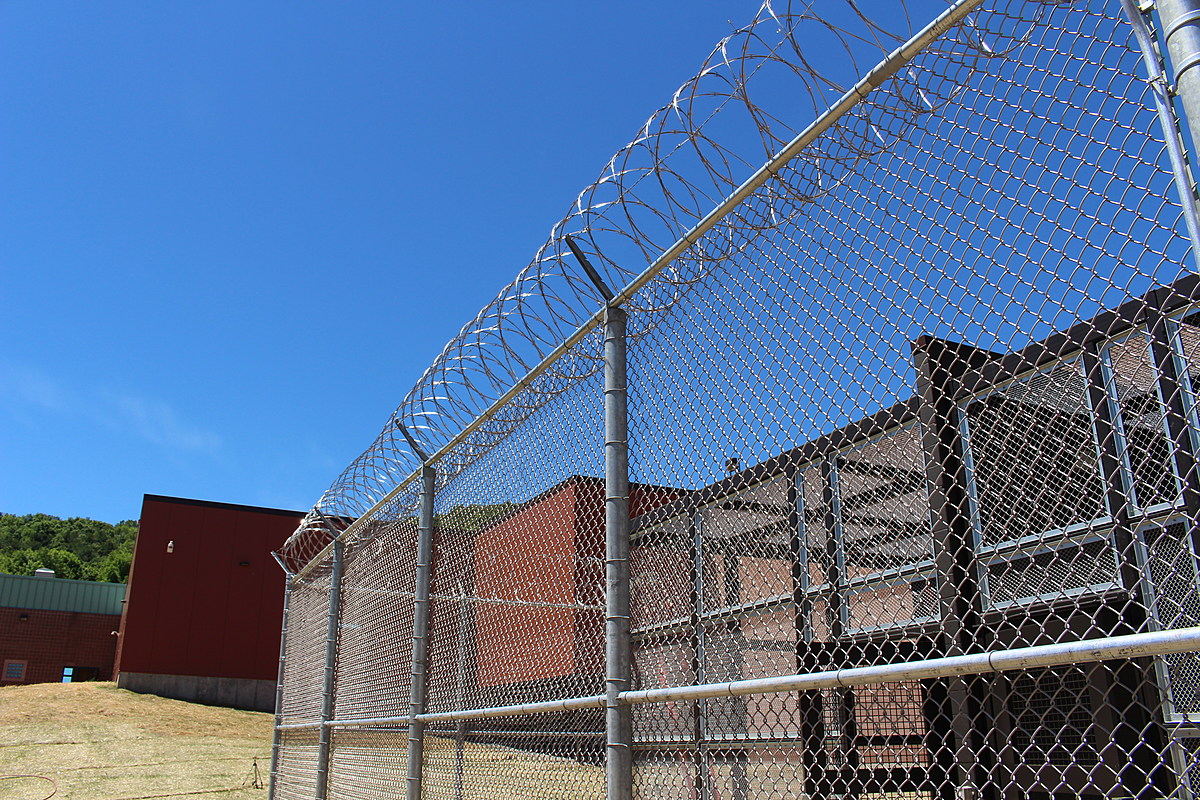 An accused murderer being held at Broome County Jail is accused of beating another inmate.

The Broome County Sheriff’s Office said Mitchell Lindow, 29, of Glen Aubrey, is accused of punching another inmate multiple times in the face, breaking his nose and blackening his eye.

The injured inmate was taken to Wilson Memorial Regional Medical Center in Johnson City for treatment.

Lindow was previously being held in Broome County Jail for first degree murder. He is accused of repeatedly fatally stabbing David Royes, 36, of Binghamton, in a Main Street apartment in Binghamton on December 2.

During this incident, Royes was attacked at 110 Main Street and died in a hospital shortly afterwards.

Amid the confusion in initial reports to police, there had been early allegations that shots had been fired, but Binghamton police quickly clarified that there had been no shots fired. The large police response prompted the Binghamton City School District to lock down nearby school buildings at High School, West Middle School, Thomas Jefferson and Horace Mann Elementary.

Police found Royes in an apartment above a block of Main Street storefronts, a few yards from Binghamton High School shortly after 9 a.m. that morning with multiple stab wounds.

A search was launched for a man wearing a lightweight heather gray hoodie and black face mask who had leaked crossing Main Street towards Chestnut Street.

Lindow was found later that day at a house in Asbury Street where he was taken into custody without further incident.

Now Lindow is charged with felony assault for the jail incident.

CHECK IT OUT: 100 sports records and the stories behind them

We keep encountering empty supermarket shelves or running out of things we need at home.

There are easy ways to make your own or substitute ingredients to circumvent shortages or poor planning. Some may even save you a few dollars.

Check out these workarounds, substitutions, and hacks.

See if you know the four most important things you should always keep handy.