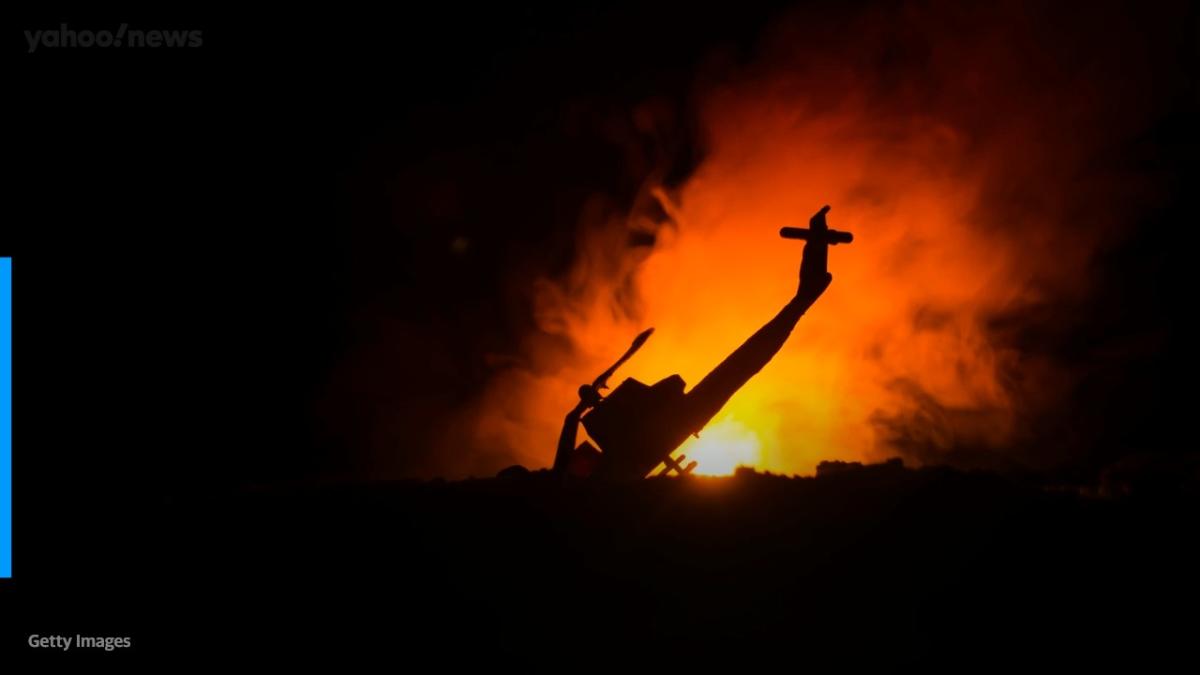 France rushes to record the memory of the Jewish roundup

STORY: When the Parisian police knocked on the door on July 16, 1942, Joseph Schwartz, then 15 years old, was no longer at home. Informed, he and his father Lejbus had gone into hiding. The first roundups of French Jews had only targeted men, so he assumed his mother Ruchla and younger brother Paul would be safe. But the net had widened. That day and the next, entire families were uprooted from their homes in the largest mass detention of Jews by French police in conjunction with the Nazi occupiers. Among them were Ruchla, Paul and Lejbus, who surrendered to the police, hoping that this would spare his wife and child. Joseph would never see them again. “I didn’t know where to go. I was in an altered state, I didn’t know where I was. You leave your parents one day, everything is fine. They kiss you, they tell you “take care of yourself” and the next day, there is no one. On the occasion of the 80th anniversary of the Vel d’Hiv roundup, the authorities are engaged in a race against time to collect testimonies from elderly survivors like Schwartz. “There aren’t many of us anymore, people my age. I was 15 then, I’m 95 now. , says Lior Lalieu-Smadja, responsible for documentation. “It’s a bit crazy because we always think we’re done getting documents. At the memorial, we have millions of archives, thousands of photographs, but the documents keep coming. The last witnesses we had are people who had never talked about it – we are 80 years after the events, and we can ask ourselves: do they still have memories of all this? Yes, they still have memories of it all, it’s extremely fresh.” Looking back now, what shocks Schwartz the most is the fact that the police received medals for the resistance after Paris was liberated. “Preserving memory is always necessary for a nation. Hiding the dark days of a country does nothing for the future of that country.