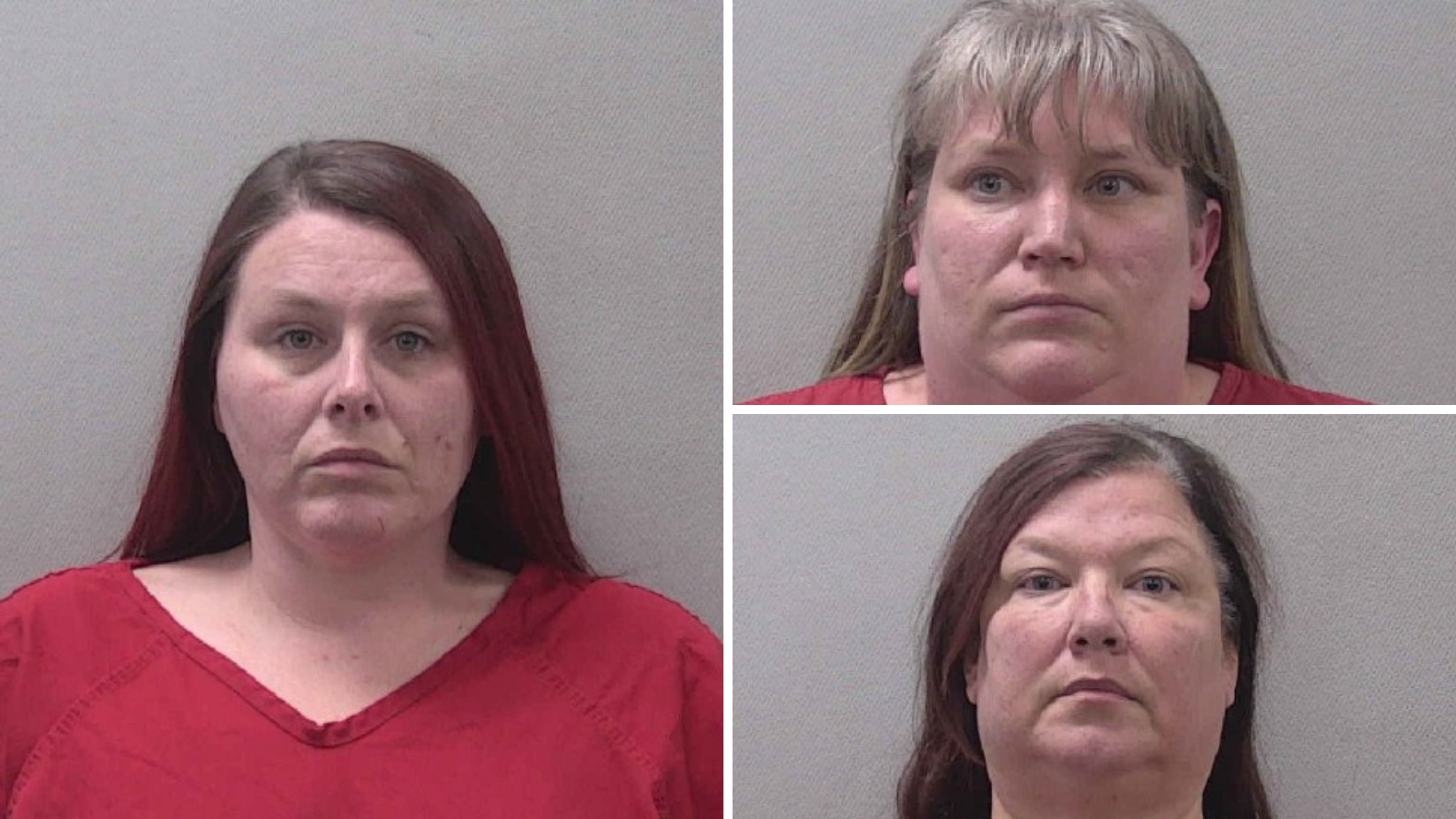 LEXINGTON, SC — Lexington County deputies have arrested three women in connection with an investigation into child abuse at a daycare center.

Shayna Nicole McKnight, 36, is charged with causing grievous bodily harm to a child, according to an arrest warrant. Amy Marie Grice, 38, and Jeannie H. Locklear, 49, are charged with obstruction of justice.

“This case began last month with a call to the mother of a child from Windsor Academy in Lexington,” Lexington County Sheriff Jay Koon said. “The daycare told the mother that her child’s leg was injured in the railing of a crib.”

Doctors determined the child had a broken leg, according to Koon.

“As part of our work on the investigation, detectives have asked to review the video from inside Windsor Academy,” Koon said. “Grice and Locklear told us that the camera system was not working when the child was injured. We eventually recovered the video and determined that the two women took steps to delete the video after viewing it. These actions resulted in charges of obstruction of justice.

Recovered video shows McKnight forcefully bent the child’s legs under the child’s body and rolled him over in a crib while holding the child’s left leg, according to an arrest warrant.

“Based on detectives’ review of the video, the child was crawling and playing without any visible pain before the incident, then cried and was unable to put weight on the leg after the incident,” said Koon.

Deputies arrested McKnight, Grice and Locklear on Friday morning. They are being held at the Lexington County Detention Center.

Koon said the South Carolina Department of Social Services is participating in the investigation. 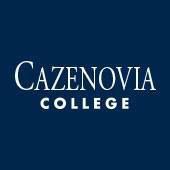 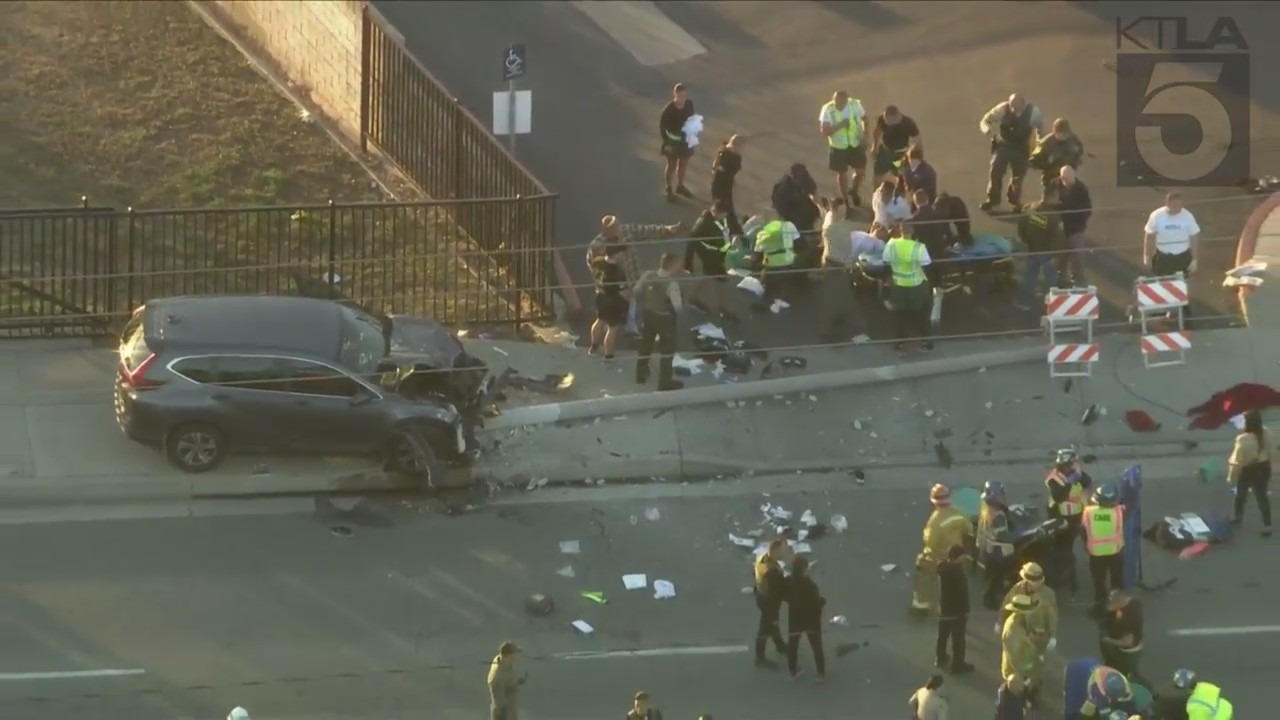