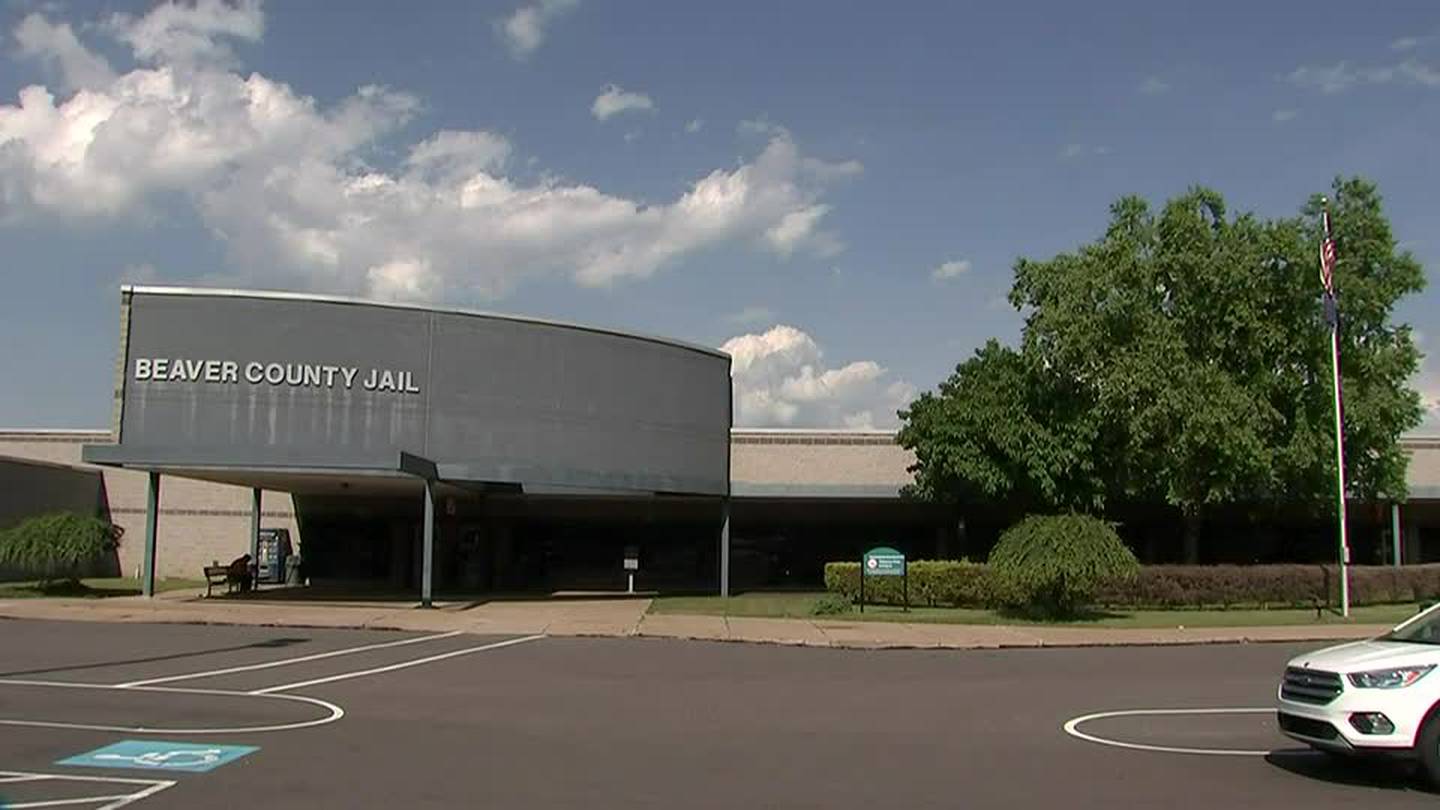 BEAVER COUNTY, Pa. — Three Beaver County corrections officers face charges after police say they smuggled drugs and contraband into the jail and gave them to inmates.

All three are accused of using Cash App to sell inmates substances they brought to prison.

According to the three criminal complaints, drug tests carried out on several inmates showed that many had tested positive for narcotics even though they had been in prison long enough that anything they might have used before being incarcerated would have been out of their system.

Police interviewed inmates, who said they asked family members to send money to multiple Cash App accounts in exchange for the substances. The criminal complaint also said police ‘shake down’ a phone to find an exchange of text messages showing the same thing.

The criminal complaint said an inmate asked a family member to send money to a Cash app for a “Valentine’s Day Package”.

After a search warrant from Cash App’s parent company, Block Inc., officials discovered that the bank account linked to Cash App belonged to Corrections Officer Erin Huff. An inmate also told detectives that Huff provided tobacco and marijuana on at least one occasion to inmates and used Cash App to pay for it.

A criminal complaint said a former prison inmate was questioned and revealed that he would also bring his family outside of prison to send Cash App money, in exchange for contraband. He said he sent money to two separate accounts.

The search warrant revealed that one of those accounts was linked to Corrections Officer Richard Suman Jr., via his bank account information and card number.

According to the criminal complaint, a second inmate said he received marijuana from Suman and used Suboxone brought to the prison by Suman.

The third criminal complaint said another interview with an inmate revealed a fourth Cash App account to which he would ask a family member to send money, in exchange for tobacco, which is contraband in the jail. The family member confirmed that she sent $200 to the account.

A search warrant showed account information traced back to Lisa Abercrombie. Her husband, Raphael Abercrombie, was a correctional officer at the prison.

Police questioned Raphael Abercrombie, who admitted bringing tobacco to the prison while on duty. He created the Cash app in his wife’s name, but she had no idea about the account or his crimes.

Huff faces criminal charges of smuggling/controlled substance and criminal use of means of communication. He is also charged with making, delivering, or possessing with the intent to make or deliver, as well as obstructing the administration of law or other government functions.

Suman faces the same charges as Huff, plus one count of intentional possession of a controlled or counterfeit substance by someone who is not regularly registered.

Abercrombie faces one count of obstructing the administration of law or other government functions.