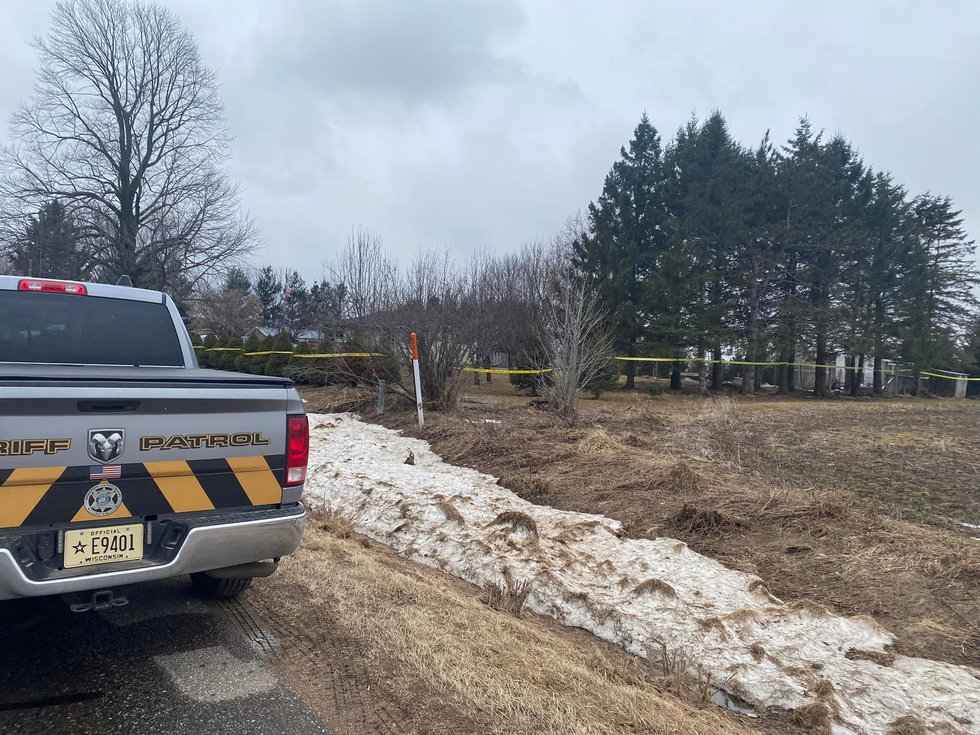 ROZELLVILLE, Wis. (WSAW) – Two people found dead in a fire in the Rozellville area appear to have been victims of a tragic accident, according to Marathon County Deputy Chad Billeb.

The couple’s bodies were found in the garage of the house. Billeb said evidence showed they were burning fractals.

On April 6, crews were called to a home on the 205,000 block of Rangeline Road in the town of Day around 6 a.m. for a fire. The Marathon County Sheriff‘s Department said the bodies of two people were found inside.

The location is between Auburndale and Stratford.